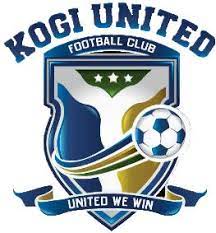 The 2022 edition of the Federation Cup has continued to produce shocking results as lowly rated Kogi United on Sunday knocked out their more illustrious opponents, Akwa United, in the Round of 16 match played in Enugu.

The Nigeria National League side took the lead in the first minute and held on until the dying minutes of the second half when the former champions fought back to level the scores.

However, before the match would go into penalty shoot-out, Kogi United got the back-breaking goal with the last kick of the ball to progress to the quarter-finals where they are to meet Kano Pillars.

Akwa United last won the FA Cup in 2017 when they defeated Niger Tornadoes 3-2 on penalties for their second title.

Tarnum Dooshima had put Amazons ahead in the 79th minute before Confluence Queens’ Nwocha Favour drew her side level in the 90th minute.