The Humanitarian Affairs Ministry reported that about 603 persons have died, two million displaced and hundreds of hectares of farmlands destroyed in 2022 devastating flooding… 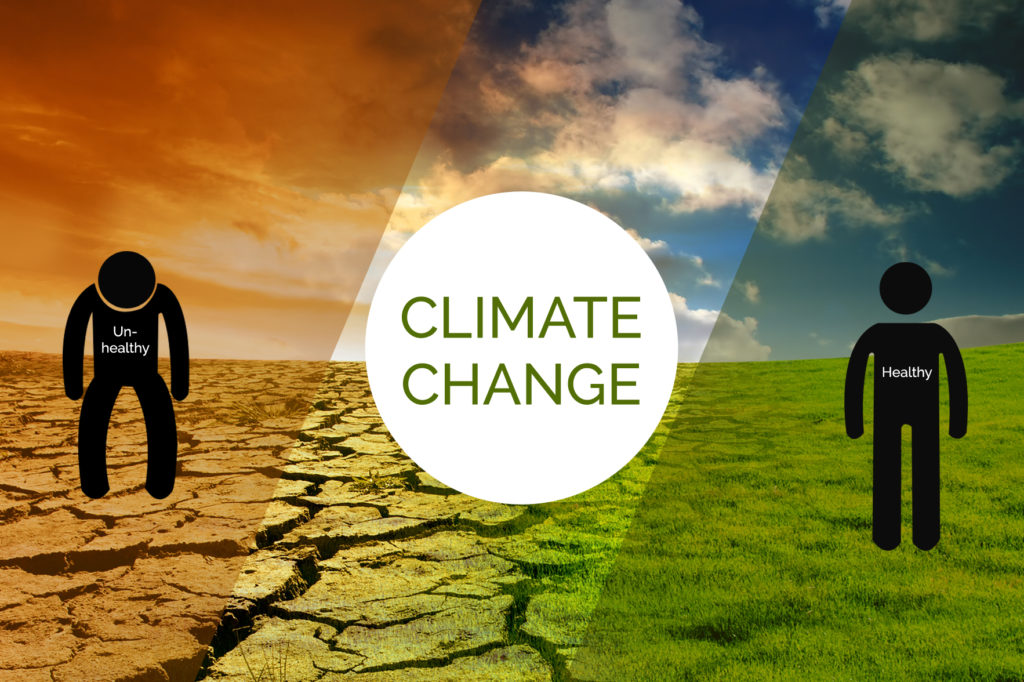 The Humanitarian Affairs Ministry reported that about 603 persons have died, two million displaced and hundreds of hectares of farmlands destroyed in 2022 devastating flooding in Nigeria. This and many are the negative effects of externalities.

The quest for growth and development led the world into that great turnaround of the 18th century, which is the industrial revolution. Western Europe, the United States of America and China are the biggest emitters in the industrial space, due to their high level of development and technical advancement.

Their activities and engagement have contributed immensely to climate change, as a result of emission releases to the greenhouse. The effect they exert on the climate has resulted into what we now refer to as global warming. According to the recent report, the United States of America has injected about 19 per cent of emissions into the greenhouse; China takes 23 per cent while Sub-Sharan Africa has contributed about 4 percent or less to the total damages on the greenhouse.

In 2017 at the Department of Economics, University of Ilorin, Dr Kilishi succinctly narrated lingering global political economics’ debate. The debate was about who bears the burden of destructive activities of heavy industrialized economies of the world. He argues that the industrialized nations are polluting the earth by the virtue of their modus operandi and their profound effect is glaring for everyone to observe on climate change.

According to him, there has been a proposition that these economies would compensate the less industrialized Sub-Saharan Africa, knowing that the continent has contributed less than 4 per cent to climate change. The latter have arguably suffered the most devastating impact of climate change, as it was reported that poor nations pay twice for the effect of climate change. On the contrary, some opine that it is better if everyone could start polluting, and then suffer the consequences of climate change. He concluded that Economists have been vigorously debating on the valuation that would closely match the degree of destruction they’ve heaped on the African soil.

Having cited the above, economics affirm that there’s no such thing as free lunch; only trade-off which implies that nothing goes for nothing. In other words, for every choice taken by any economic agent, be it individual, firm or government, there is a corresponding opportunity cost that is forgone. What we are saying here is that these economies must pay for the consequences of their action. In essence, there should be a flexible roadmap through which Sub-Saharan Africa could be invigorated from the negative impact of climate change.

Hitherto, there seems to be vague and less prolific agreement on this salient issue, because world leaders are still asking questions on how the cost of externalities should be priced.

Debt-For-Climate (DFC) swap deal for Africa was proposed by Nigerian Vice President, Prof Yemi Osinbajo, in September 2022 at the Center for Global Development in Washington D.C, USA. The idea is that bilateral and multilateral debt ranging in billions of dollars by the debtors (Africa) to the creditors (West) would be forgiven to help the former in facilitating climate action programmes. Ceteris paribus, the savings from the debt obligation by African countries, if forgiven, would then be utilized to finance the energy transition plan that was set up by the government.

At the 26th United Nations’ Climate Change Conference, COP26, in Glasgow, United Kingdom, in 2021, Nigeria pledged to reach net zero carbon by 2060. This simply means that Nigeria would have to transit from the cheaper sources of energy to zero carbon. The burning of fossil fuels is the cheaper source of energy, and Nigeria must transcend that to cleaner energy which requires humongous investment in climate projects. At this conference, Nigerian President, Muhammadu Buhari attested to the fact that flooding, erosion, desert encroachment and environmental pollution are glaring evidences of climate change in Nigeria.

In order to avert these problems, we must drive an energy transitioning programme that would subside the negative impact of climate change. The only bridge that would enroute Nigeria from fossil fuels burning to cleaner energy is funding.

In a recent report by the IMF, Sub-Saharan Africa needs between $30bn and $50bn to finance climate adaptation. In Nigeria, an estimated amount of $1.9 trillion would be needed to finance its energy transition plan.

Given the daunting problems of climate change on the continent, the Debt-for-climate swap deal shouldn’t be a choice, but rather a channel to compensate Sub-Saharan Africa for the activities of the West. This perfectly fits the price of externalities on the African soil, even though this would still be subject to another protracted debate.

Samantha Power opines that the fresh idea would require full policy review of the American Government. In tandem with her statement, Olu Fasan writes: “Truth be told, the debt-for-climate swap idea won’t get traction with the West, due to their view about the moral hazard of debt forgiveness, and their antipathy to it.”

Another impediment here is the issue of trust. We hope this proposition won’t be like an elephant before the West that would never fly. The DFC swap deal should be given consideration to reduce the negative impact of climate change on African soil.

Finally, Africans should re-present this case at the currently ongoing COP27 in Egypt. Africa should seek compensation, whose debate has been on for years.