By Philip Shimnom Clement Inflation is a general increase in the prices of goods and services, leading to a decrease in the purchasing value of… 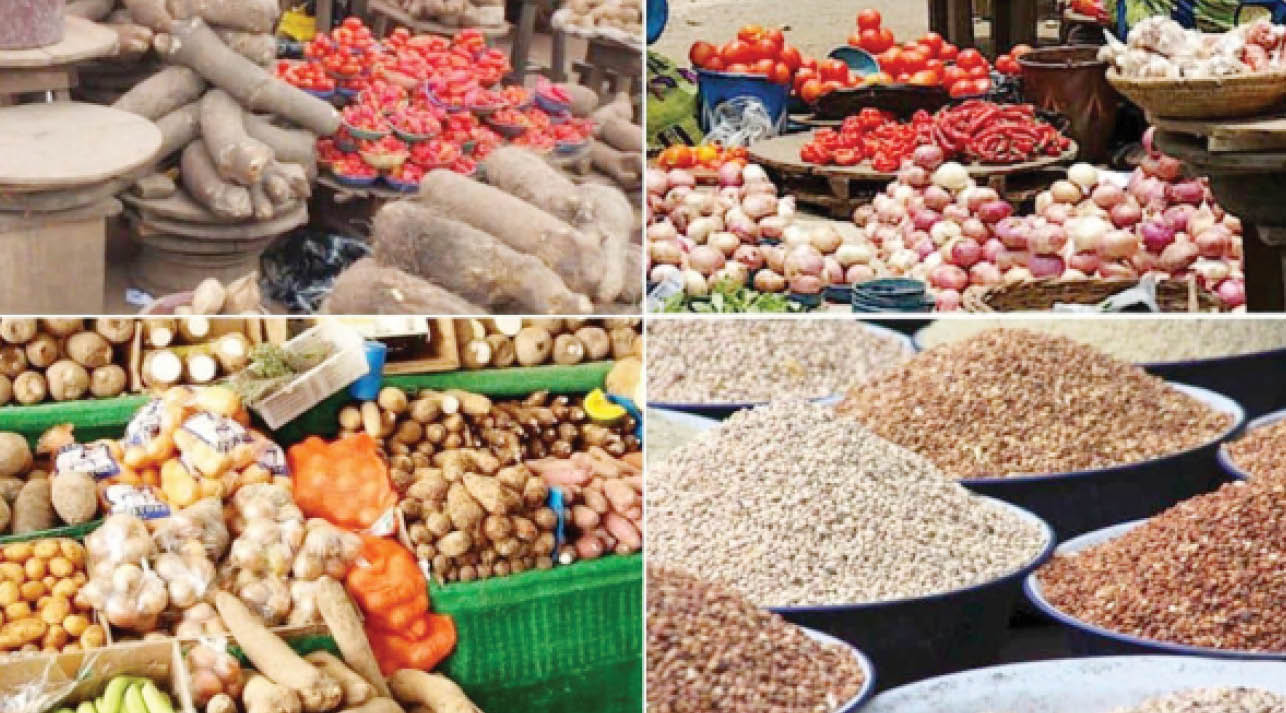 Inflation is a general increase in the prices of goods and services, leading to a decrease in the purchasing value of money. It is what happens when a loaf of bread that used to sell for N300 steadily surged to N500 within a given period of time.

CPI is usually used in measuring headline inflation which is a total of all the other components of inflation indicators.

The latest CPI report by the National Bureau of Statistics indicated that Nigeria’s inflation rose to 15.7 per cent in February from 15.6 per cent in January.

According to the NBS, the highest increases were recorded in prices of gas, fuel, wine, tobacco, spirit, narcotics, among others.

According to the statistics agency, urban inflation rate, which affects people living in cities, increased to 17.92 per cent in February 2022 from 16.25 per cent recorded in February 2021.

Checks have shown that the inflation figure was primarily driven by the fuel scarcity witnessed in the country between February and March this year.

The implication of this figure is becoming evident in the lives of Nigerians, particularly the poor, and their standard of living.

Nigeria went into a severe recession in 2020, and the COVID-19 pandemic disrupted the labour market, making a number of people to lose their jobs.

Fuel scarcity has increased transportation costs to (15.1 per cent), hurting goods and commodities. In the same vein, Inflationary pressures on food have also become high (17.1 per cent). Invariably, poor Nigerians have to spend more on food items and services.

Also, unemployment rate in the country is likely to grow due to the rising inflation. This is because most companies may have to go into extinction due to skyrocketing operational costs. Consequently, workers in such companies will be laid off.

Figures from the NBS have shown that the unemployment rate rose to 33 per cent, and about 42.5 per cent of Nigerian youths are unemployed.

Unemployment and inflation have significant implications on the poverty rate in the country. According to the NBS, 40 per cent Nigerians, or 83 million people, lived in poverty in 2020.

With the current economic situation, it is expected that the number of poor people in the country will rise to 90 million in 2022 as projected by the United Nations, accounting for 45 per cent of the population.

Dollar scarcity has forced the government to restrict some items from foreign exchange supply. This in turn increases the price of imported raw materials used by local producers thus increasing the cost of production.

In effect, producers shift the burden to consumers by increasing the prices of items sold. This worsens the macroeconomic problems of high inflation rate, poverty, and unemployment in the country.

Countries like Nigeria with double digit inflation  (over 15 per cent) have over time witnessed a surge in prices of virtually every item both consumables and non-consumables.