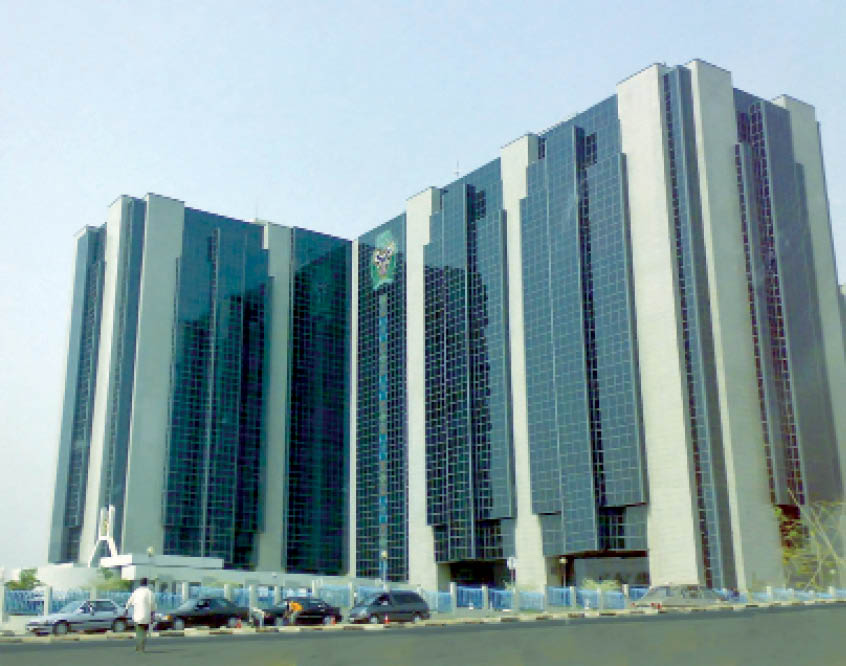 It cited concerns of “illicit” funds in circulation, which it said bandits and kidnappers had been exploiting in perpetrating their crimes.

The apex bank mentioned it will be introducing the redesigned notes into the financial system on December 15, 2022, and has given January 31, 2023, as the expiry date for legal tender of the notes being rested.

The naira redesigning was first done in 1984 by Muhammadu Buhari, when he was Military Head of State. Buhari’s reason in 1984 was a tactic to advance his anti-corruption war against the political class who had embezzled funds while in government.

However, the Central Bank introduced polymer naira notes between 2005 and 2007. It began with N20 in 2005, and afterward, all lower denominations of naira – from N5 to N50 were converted from paper to polymer notes.

According to Emefiele, the polymer notes were introduced because they are “user-friendly, they looked better and remain crisp over a long period, and they do not stain, rumple or tear easily.

Then in 2014, the CBN, in commemoration of Nigeria’s centenary, redesigned the N100 note by including new features which the CBN governor said were designed to enhance security to offer robust resistance against counterfeiting.

However, experts have noted that it will come at a huge deficit for the current economy considering the government is already struggling with a huge debt deficit and would likely borrow massively to fund the currency redesigning, which, experts argued, would deepen inflationary pressure on Nigeria’s currency.

What does this mean for Nigerians?

Redesigning the naira will definitely trigger economic disruption and difficulty, especially for rural dwellers who do not have the luxury of enjoying banking services. It will become difficult for them to dispose of the old notes and acquire new ones.

The Executive Director of the Centre for the Promotion of Private Enterprise (CPPE) and former Director-General of the Lagos State Chamber of Commerce, Muda Yusuf, had said that “there will be lots of long queues in the banking hall. It’s going to create lots of inconveniences for the people. The unbanked and the elderly may not be able to cope since we don’t have banks in most local government areas.”

He added that it is a big distraction. It’s going to impose lots of costs on the economy, considering N3.3 trillion currency notes would be printed.

“Did you ever think of the logistics of such printing when we are borrowing to fund our budget deficits? How are you going to navigate the 774 local governments when some of them don’t have banking halls?”

Research conducted by SBM Intelligence Nigeria, a notable research consulting company, noted that it is typical for monetary authorities to redesign currency notes to make them difficult to counterfeit.

However, it noted that the CBN appeared more focused on reducing the number of naira notes in circulation to control inflation.

According to the research, more transactions are being initiated through transfers, especially at the business-to-business level. It noted, however, that at the business-to-consumer level, the economy is still largely cash-based.

Redesigning the naira is not free, and neither is it cheap. It will cost billions of taxpayers’ money from the redesign, ink purchase, registering the ink, logistics and printing.

In these days of dwindling revenue, high budget deficit, and high debt rate; the money that will fund this is not cheap. Even the US dollar rose against the naira from N740 to N788 immediately after the announcement was made and has since kept rising.

According to the CBN report, the total cost incurred on printing banknotes in 2020 amounted to N58,618.50m, this is the amount of printing an existing design; the cost of printing a redesign and its logistics will definitely cost more.

The risk of overprinting will also lead to further inflation. When too much money is printed it leads to too much money in circulation which is what the CBN is trying to avoid and it will cause inflation or hyperinflation.

Policies like this must always be scrutinized and elaborately considered, especially in a country like Nigeria going through financial crunches. Such financial public policy must be rigorously considered before implementation.

Financial analysts say that the new experience is expected to bring more traditionally unbanked people into the bank but at what cost to the economy?