A former chief commissioner of the Public Complaints Commission (PCC), Chille Igbawua, has unveiled a plan to establish ‘Benue State Governance Council’ if elected the… 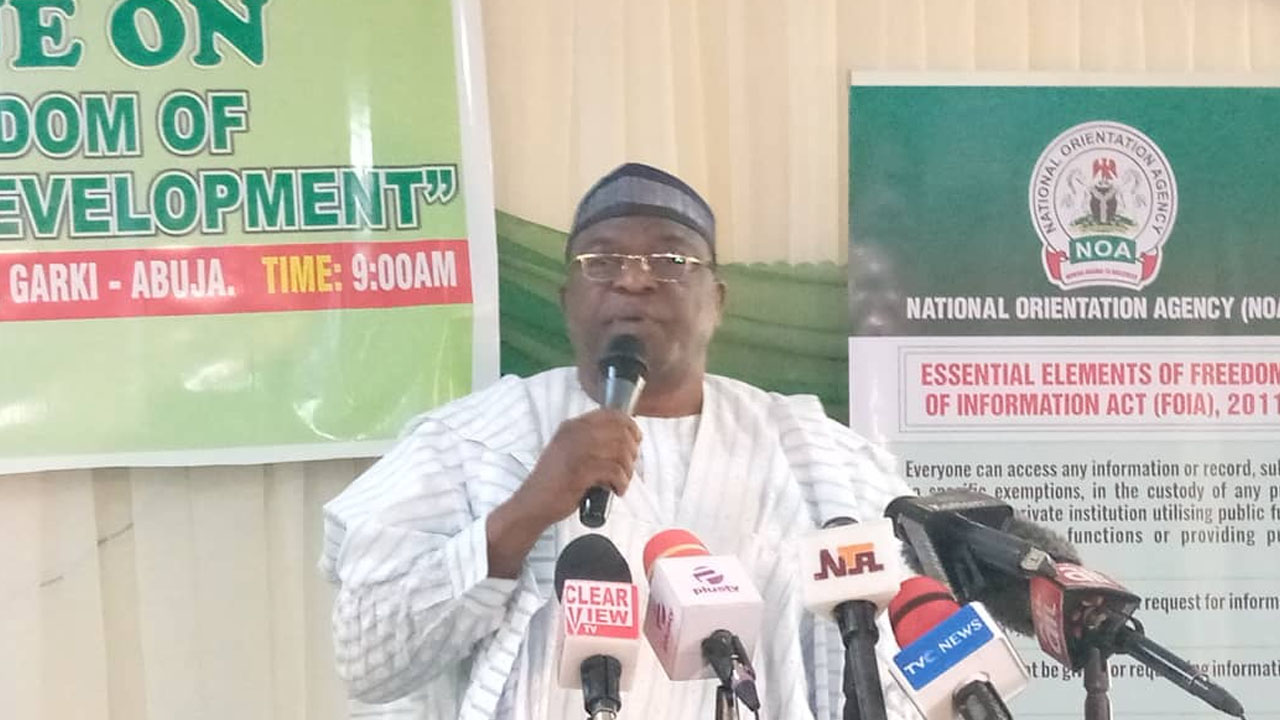 Igbawua, who is also a governorship aspirant on the platform of the People’s Democratic Party (PDP), said the proposed Council, to be fashioned after the Federal Government’s Council of State, would play an advisory role for Benue State Government.

He stated this while addressing the Makurdi branch of Ipusu PDP forum, a Benue-based political group, according to a statement by his media aide, Andrew Oota.

Federal Government’s Council of State advises the executive on policy making. Its members include former presidents, former vice presidents, present and former chief judges of the federation, former and past presiding officers of the National Assembly as well as all state governors.

Igbawua said members of the proposed Benue State Governance Council would include all past governors in the state, their deputies, former and serving senators and House of Representatives members from the state, former chief judges of the state, former presiding officers, leaders of the state’s House of Assembly, traditional institution as well as top professionals who have excelled in their fields of discipline.

He explained that this pool of well-experienced persons would form a strong advisory bloc that will help the government tap from their wealth of experiences for a smooth and an all-inclusive administration.

He further said the Benue State Governance Council would be institutionalised and given a legal-backing where members will engage in discussions and proffer solutions that would further entrench harmony, unity and propel development in all the sectors.

The Council would also give all stakeholders a huge insight into the well-intentions of his administration and offer everyone in Benue State a sense of belonging irrespective of political party affiliations, he added.