A former Executive Director of Operations of the Nigerian Maritime Administration and Safety Agency (NIMASA), Engr. Rotimi Fashakin has died while studying law in the… 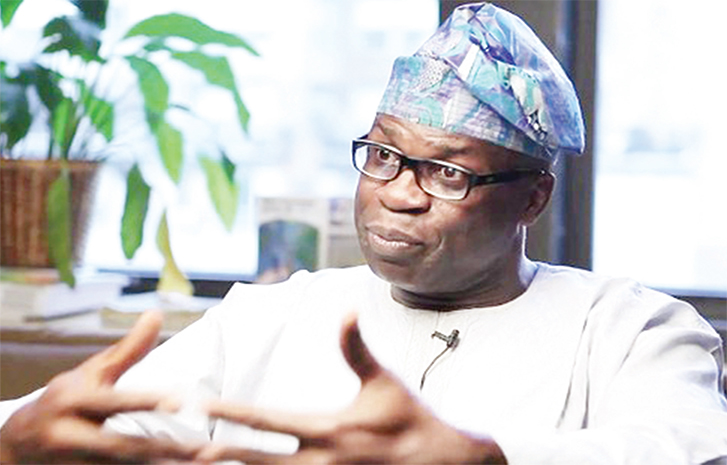 A former Executive Director of Operations of the Nigerian Maritime Administration and Safety Agency (NIMASA), Engr. Rotimi Fashakin has died while studying law in the United Kingdom.

Also a chieftain of the All Progressives Congress (APC) the deceased was a spokesman of the now defunct Congress for Progressive Change (CPC).

No mystery about ‘Ember Months’ – FRSC

Furthermore, he served as NIMASA’s Executive Director from 2016 to March 2020, however, died suddenly on Saturday evening in London.

Until his death, Fashakin, a law student at the University of Buckingham was billed to graduate in December 2022.

The deceased was a graduate of the then University of Ife, now known as Obafemi Awolowo University, Ile-Ife, Osun State where he bagged a Bachelor of Science degree in Electrical and Electronics Engineering.

“I lost my brother Engr Rotimi Fashakin last night. I pray God to give the family the fortitude to bear the loss,” he posted.

The late Fashakin is survived by his wife, Olubusola and children.