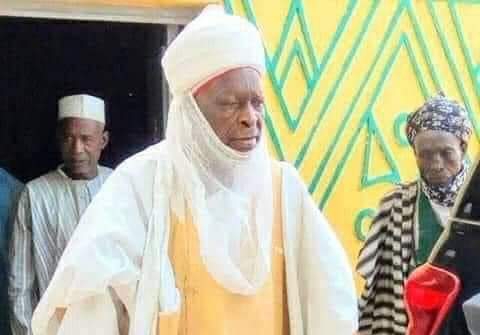 The former governor confirmed the death in a statement signed by his Principal Private Secretary, Muhammad Inuwa Ali.

Until his death, Kwankwaso was the District Head of Madobi and Makaman Karaye, a council member and a kingmaker in Karaye, one of the four newly upgraded emirates in Kano state.

The statement said the late District left behind two wives, 19 children and many grandchildren, including the two term former governor of Kano state and Minister of Defense, Engineer Rabi’u Musa Kwankwaso.

He was turbaned as Majidadin Kano and District Head of Madobi in 2000 by the late Emir of Kano Alhaji Ado Bayero.

In November 2020, the Emir of Karaye, Alh. Ibrahim Abubakar II, upgraded his title to Makama and made him one of the kingmakers of the emirate.

The statement said his funeral would hold at the the former governor’s residence at Miller Road in Kano by 3pm.