Ex-HoCSF, Yayale, faults use of perm secs as sureties for looters

A former Head of Civil Service of the Federation, Yayale Ahmed, has faulted the practice of naming permanent secretaries as sureties for those accused of… 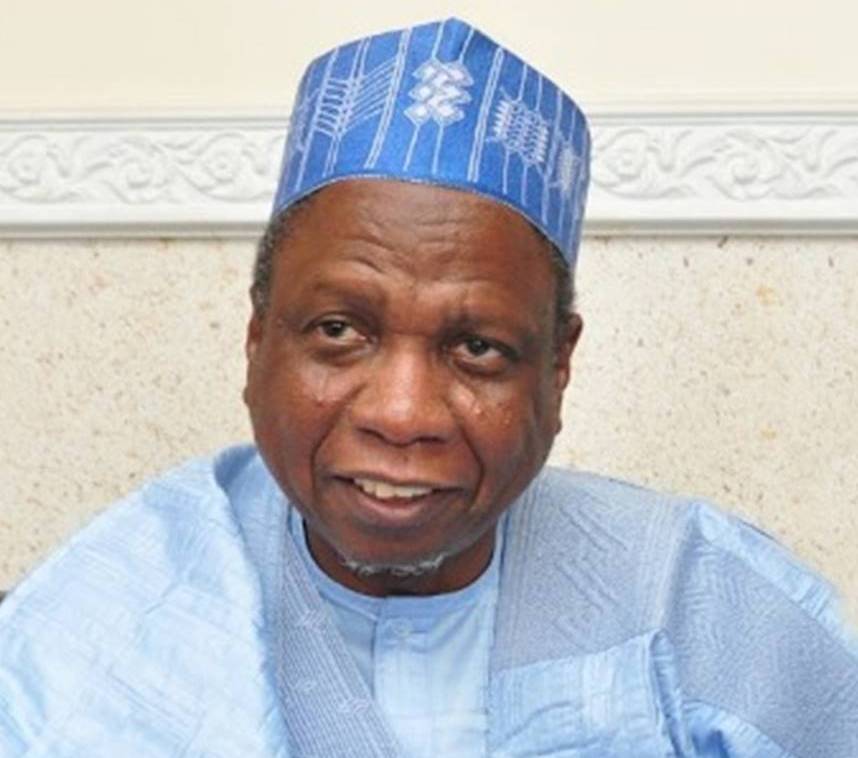 A former Head of Civil Service of the Federation, Yayale Ahmed, has faulted the practice of naming permanent secretaries as sureties for those accused of looting the public treasury.

Yayale urged the Secretary to the Government of the Federation and the Head of Service of the Federation (HoCSF) to reconsider the practice by judges asking federal permanent secretaries “to rescue those accused of looting government treasury”.

The SGF, Boss Mustapha, described the retiring Permanent Secretary, Habiba Lawal, as a public servant who scored many firsts while serving the nation.

“She comes with a lot of firsts, in the class of achievers. At the peak of her career, she was appointed a Permanent Secretary in 2013 thus becoming one of the longest serving in that class, today.

“It is also on record that she served as the Acting SGF for at least six months before my appointment in 2017. By way of speaking, therefore, it will be right to call her my predecessor,” Mustapha said.