Former England youth international Ashleigh Plumptre has been cleared by FIFA to switch her allegiance to the Super Falcons. The 23-year-old defender, who plays for… 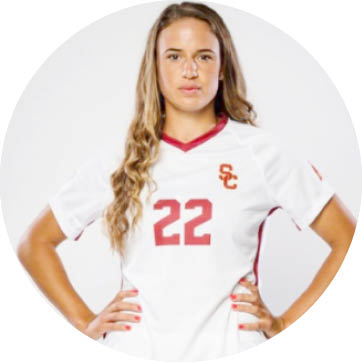 Former England youth international Ashleigh Plumptre has been cleared by FIFA to switch her allegiance to the Super Falcons.

The 23-year-old defender, who plays for Women’s Super League side Leicester City, is eligible to represent the African women’s football powerhouse because of her father’s Nigerian heritage.

After joining training camps in Austria and Abuja, she has now been cleared by world football’s governing body FIFA and is eligible for Nigeria’s tricky 2022 Women’s Africa Cup of Nations play-off against Ivory Coast in February.

Plumptre, who has a British mother, had been capped 30 times by England at youth level but qualified for Nigeria through the grandparent rule.

The centre-back needed to prove her eligibility and dedicated three months to acquiring all the required documents – a Nigerian passport and her grandfather’s documents and then officially requesting clearance from the four home nations (England, Northern Ireland, Scotland and Wales) as well from Nigerian internal affairs.

Plumptre joins a growing list of foreign-born players like Michelle Alozie, Patricia George and Nicole and Toni Payne, who all opted to represent the nine-time African champions.

After she helped the Foxes to the FA Women’s Championship title in 2020-21, Plumptre was voted player of the season and rewarded with a new two-year deal.