Even if Ayu resigns, a northerner will replace him – former PDP secretary 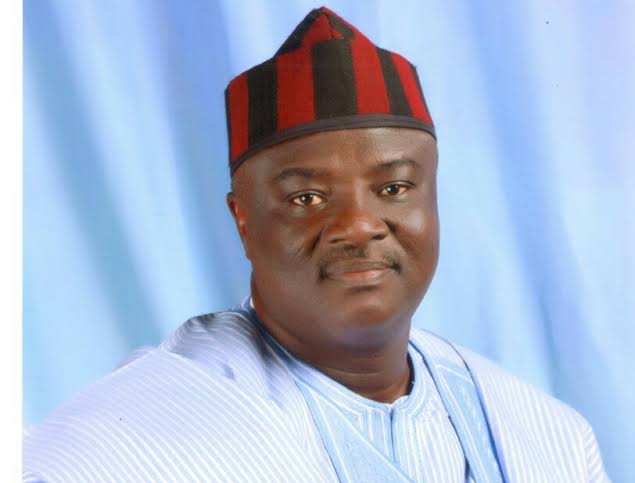 Addressing the crisis rocking the party on Arise TV, Dr Agbo, said even if Ayu willfully resigns, the person who will take over his position will also be from the North East as him, as stated in the party’s constitution.

There has been crisis in the PDP since the party’s presidential primary won by former Vice-President Atiku Abubakar defeated Rivers State governor, Nyesom Wike and others.

Wike faulted the emergence of Atiku as the presidential flag bearer, and Ayu, Chairman of the party.

Wike accused the party of violating the principles of equity, fairness and balance, demanding the resignation of Ayu for a southerner to become the party’s chairman.

He said, “35 subsection 3 of the PDP constitution says that in the event of willful resignation, incapacitation or death of any officer, say, now the national chairman as the case is, the deputy national chairman from the zone in which he comes, takes over.

“They are calling for his (Ayu’s) resignation… There are constitutional impediments to this call.”