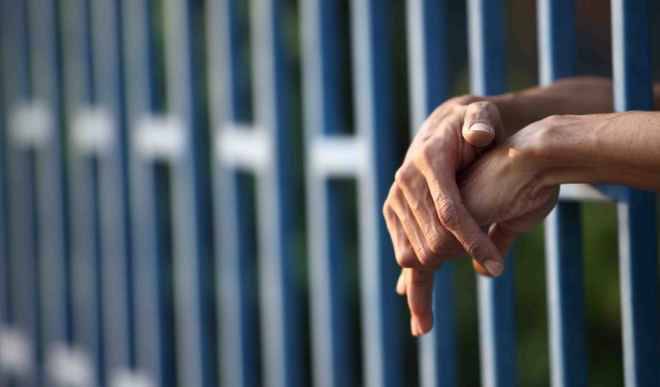 The pardon follows recommendation of an advisory council on prerogative of mercy, said secretary to the state government Simon Ortuanya in a statement.

According to the statement by the SSG, 19 affected inmates were from Enugu Correctional Centre, five from Nsukka and one from Oji-River.