Support for entrepreneurship in various sectors can be used as a tool to tackle unemployment as well as the rising inflation in Nigeria. The Managing… 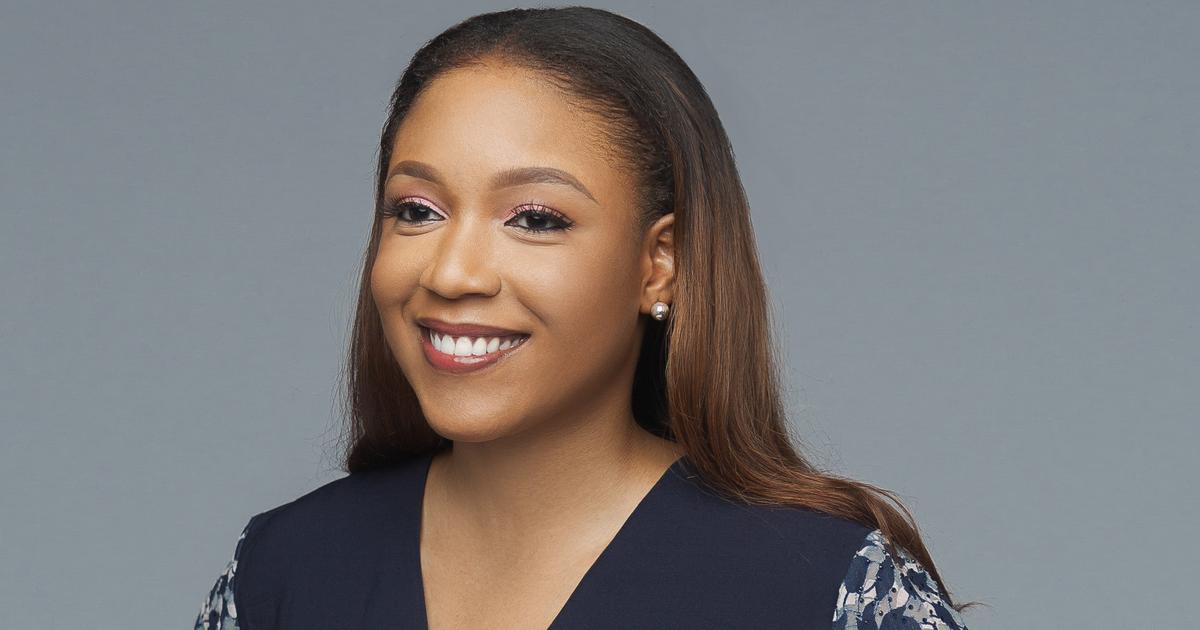 Support for entrepreneurship in various sectors can be used as a tool to tackle unemployment as well as the rising inflation in Nigeria.

The Managing Director/Chief Executive Officer of a non-profit organisation, Endeavor Nigeria, Ms Tosin Faniro-Dada, who disclosed this at a media briefing in Lagos, noted that despite challenges in Africa’s economy, entrepreneurs have continued to soar.

“I think entrepreneurship is the answer to some of our problems in the economy. If we support entrepreneurs across different sectors, especially tech-enabled entrepreneurs, then they will be able to help us with solutions to bring down some of these costs. It also serves as a platform to create jobs,” she said.

While announcing the appointment of the Managing Director and Co-Founder of Alitheia Capital, Mrs Tokunboh Ishmael to its Board of Directors, Faniro-Dada added that Endeavor Nigeria planned to hold a catalysing conversation on September 22 with over 250 business leaders in Nigeria, entrepreneurs and top government officials in attendance.

She said the catalysing conversation, which would be the fourth in the series, was the organisation’s annual scale up entrepreneurship summit.

Faniro-Dada described ‘big bubbles’ as successful entrepreneurs who invested their time and resources including capital in the next generation of entrepreneurs.

She said, “we are already seeing a few big bubbles in our market today like Mitchell Elegbe from Interswitch, Tayo Oviosu from Paga, Gbenga Agboola from Flutterwave, and Odun Eweniyi from Piggyvest. These entrepreneurs are investing in the next generation of entrepreneurs in our ecosystem.”

Endeavor is the world’s leading community of high-impact entrepreneurs. Its network spans 41 markets and supports more than 2,300 entrepreneurs whose companies generate combined revenues of over $42bn and have created more than 3.9 million jobs.