Enough of attacks on schools

The frequency and ease with which bandits stage attacks in north-west and north-central Nigeria have devastatingly become excruciating. In spite of several air raids and… 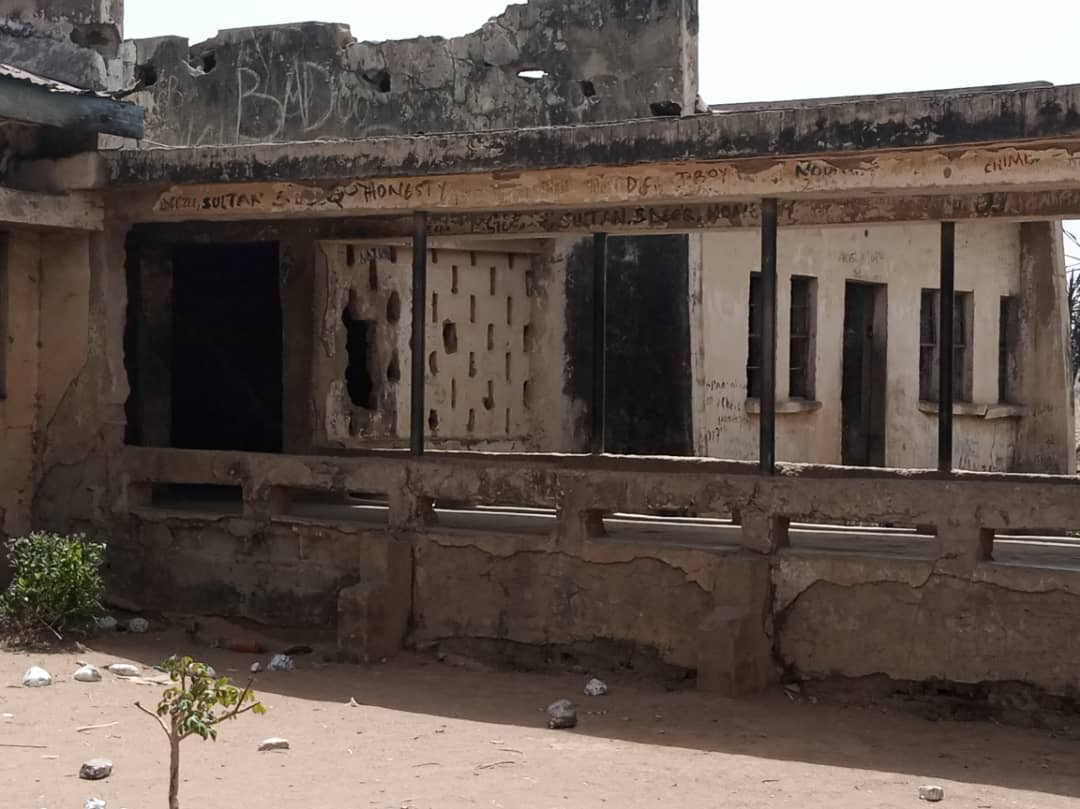 The frequency and ease with which bandits stage attacks in north-west and north-central Nigeria have devastatingly become excruciating.

In spite of several air raids and special operations by the military and the police, banditry and kidnapping have remained intractable threats to lives and property in parts of the country.

The failure by government to effectively deal with the surge of insecurity has helped to sustain abduction for ransom; making boarding schools soft targets for criminal elements.

A student who attempted to escape was killed.

The bandits reportedly operated for two hours, few meters away from a police station; exposing the gross inefficiency of the police.

Security agencies’ failure in intelligence gathering as well as their refusal to deploy technology to track criminals explain why banditry and kidnapping continue to thrive.

The police must be repositioned and equipped to meet the country’s policing needs.

Reacting to the incident, President Muhammadu Buhari’s spokesperson Garba Shehu, said, “The president has directed the armed forces and police to ensure immediate and safe return of all the captives.”

In recent weeks, Niger State has been in the news for abductions and attacks on rural communities. Three days before the Kagara abduction, 18 passengers aboard a Niger State Transport Authority bus who were heading to Minna from Kontagora were kidnapped at Yakila village, also in Rafi LGA of the state.

A woman with her child were, however, left behind by the bandits. Less than 24 hours after gunmen stormed GSC Kagara, some communities in Gurmana Ward of Shiroro LGA of Niger State were also attacked by bandits; killing some and wounding others.

So far, 856 students and 11 teachers have been kidnapped in 12 separate abductions in the past seven years in the country.

While the Kankara school children were released after six days in captivity, over a hundred of the Chibok girls remain unaccounted for. Of all the students kidnapped in Dapchi, only Leah Sharibu is still in captivity as others were released soon afterwards.

These school attacks and abductions amount to a war against education, especially in the North, which has recorded most of the attacks.

This development is particularly sad because the region is already categorised as educationally backward.

Majority of the country’s out-of-school population is in the North.

Something urgent, therefore, must be done to address this situation.

Photographs that emanated shortly after the Kagara attack showed dilapidated structures, which is the state of most public schools.

Most public schools in rural areas lack parameter fence, a development which makes one to wonder whether the nation’s leaders are really desirous of educating the populace. Places of learning must be habitable as well as secured.

The closure of boarding schools to avert abduction is not a worthy solution.

One way of handling the situation where the authourities cannot guarantee security of lives of students is to convert them into day schools.

It is unfortunate that Nigeria reneged on its pledge on Safe Schools Declaration (SSD).

Nigeria is one of the first 37 countries that endorsed the SSD on May 29, 2015, in which governments expressed commitment to ensuring the protection and continuation of education in conflict situations.

The SSD is an inter-governmental political commitment that provides countries with the opportunity to express support for protecting students, teachers, schools and universities from attacks during armed conflicts.

As it is, President Buhari has not demonstrated enough political will to end the current spate of insecurity in the country. Nigerians have heard enough of “we condemn the attack” each time an attack or abduction occurs.

Mr President must take charge and initiate action-packed strategies using every security apparatus to tackle all forms of criminality.

He has the moral obligation to lead state governors to secure the country.

Traditional and religious leaders should also be involved.

A situation in which citizens live in perpetual fear and anxiety is unacceptable. It is time to rid Nigeria of its security challenges and make the country safe for all.