Eni backs CEO after prosecutors ask for trial over Nigeria 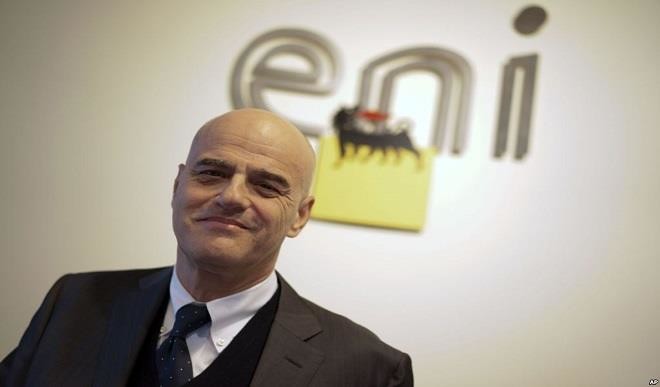 Italian oil major Eni has backed CEO Claudio Descalzi after sources said on Wednesday prosecutors had asked for him to be sent to trial over alleged corruption in Nigeria.

“The Board of Directors confirms its total confidence… Descalzi was not involved in any way in the conduct under investigation,” the state-controlled major said.

Earlier on Wednesday judicial sources said prosecutors had asked for Descalzi, along with 10 other people, to stand trial in a case revolving around the purchase of a Nigerian oilfield by Eni and Royal Dutch Shell for about $1.3 billion.

The request comes at a delicate moment for Eni, just weeks before the government proposes its CEO candidate for the group for the next three years.

Descalzi, a veteran oilman who has refocused the group on the job of finding oil and gas, was appointed by the government of Matteo Renzi in 2014.