#EndSARS: Why indicted officers have not been prosecuted – Human rights commission

Police personnel indicted by the panel of inquiry constituted by the Federal Government following the #EndSARS protest in 2020 have not been prosecuted. Tony Ojukwu,… 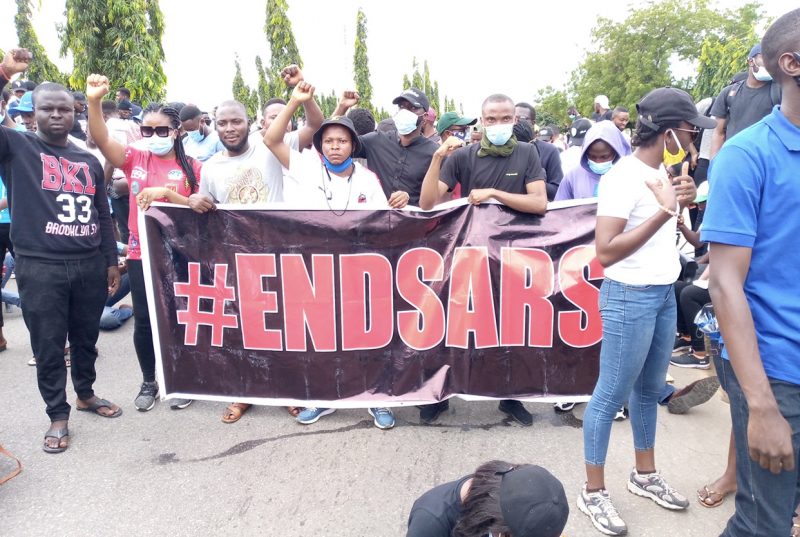 Police personnel indicted by the panel of inquiry constituted by the Federal Government following the #EndSARS protest in 2020 have not been prosecuted.

Tony Ojukwu, the Executive Secretary of the National Human Rights Commission (NHRC), said the Police Service Commission is still working on the cases of the indicted officers.

Ojukwu disclosed this while speaking on Channels Television on Friday.

He was speaking on what had changed two years after the #EndSARS protest that rocked many states of the federation following several cases of police brutality.

Ojukwu said though the panel of enquiry set up in 29 states had submitted their reports, the PSC needed to use its own internal disciplinary mechanism to deal with officers indicted before being released for prosecution.

He said: “After the panels have sat and indicted certain officers, you know you can not prosecute an officer unless you dismiss the officer.

“Now, this has to go to the Police Service Commission which has the mandate to discipline police officers.

“It will now formally try them, give them a fair hearing and dismiss them and then hand them over for prosecution.

“The process has started. The names of indicted officers have been communicated to them. We now expect them to use their internal mechanism because all our findings may not be perfect.”

He regretted that despite the #EndSARS protest, there were still cases of police brutality being reported across the country.

Ojukwu, who said a one-off panel will not end police brutality in the country, called for a periodic sitting by the panel to deal with cases.

The NHRC boss advised Nigerians to clamour for accountability among security agencies, stressing that one could only force good behaviour when there are punishments and rewards for actions.