The Operators of the Bus Rapid Transit (BRT) in Lagos say they are still quantifying the losses incurred by the two-week suspension of operations, occasioned… 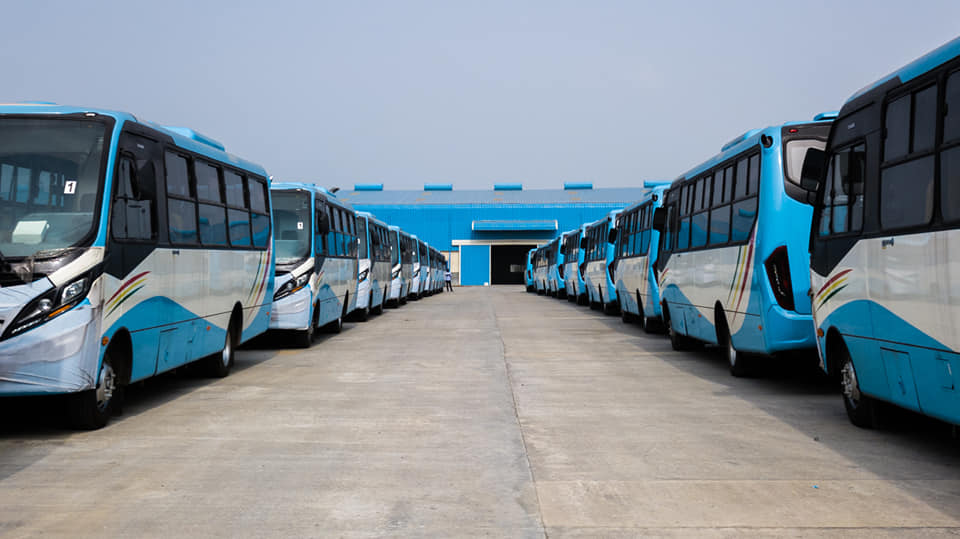 The Operators of the Bus Rapid Transit (BRT) in Lagos say they are still quantifying the losses incurred by the two-week suspension of operations, occasioned by the violence that trailed the recent #EndSARS protests across the country.

The Head of Corporate Communications of the organisation, Mr Mutiu Yekeen, stated this in an interview with the News Agency of Nigeria (NAN) on Sunday in Lagos.

“Like every other company that has been affected by these crises, we are still trying to quantify our losses as an organisation.

“We have not been able to operate for 14 days, and this has affected our business negatively. As an organisation, we are currently quantifying our losses,” he said.

Yekeen, who said that the firm commenced operation on Friday, assured the commuters that it would resume full operations to reduce the hardship which commuters were currently going through.

“We are going to operate maximally as an organisation. We have a lot of buses on our corridor.

“We have started operations. We will do our best to ensure that people get to their destinations within record time,” he said.

He said that the firm had always put safety of commuters and its members of staff as top priority.

NAN reports that the violence and massive destruction of public and private investment and property by hoodlums in the aftermath of #EndSARS protests had led to the stoppage of operations by the firm.

NAN also reports that the Lagos Bus Service Limited (LBSL), operator of the government-owned Marcopolo high capacity buses, has yet to resume in the state since the suspension of operations, occasioned by the #EndSARS protests.

Following the development, many commuters in the state have been experiencing untold hardship commuting from one place to another. (NAN)