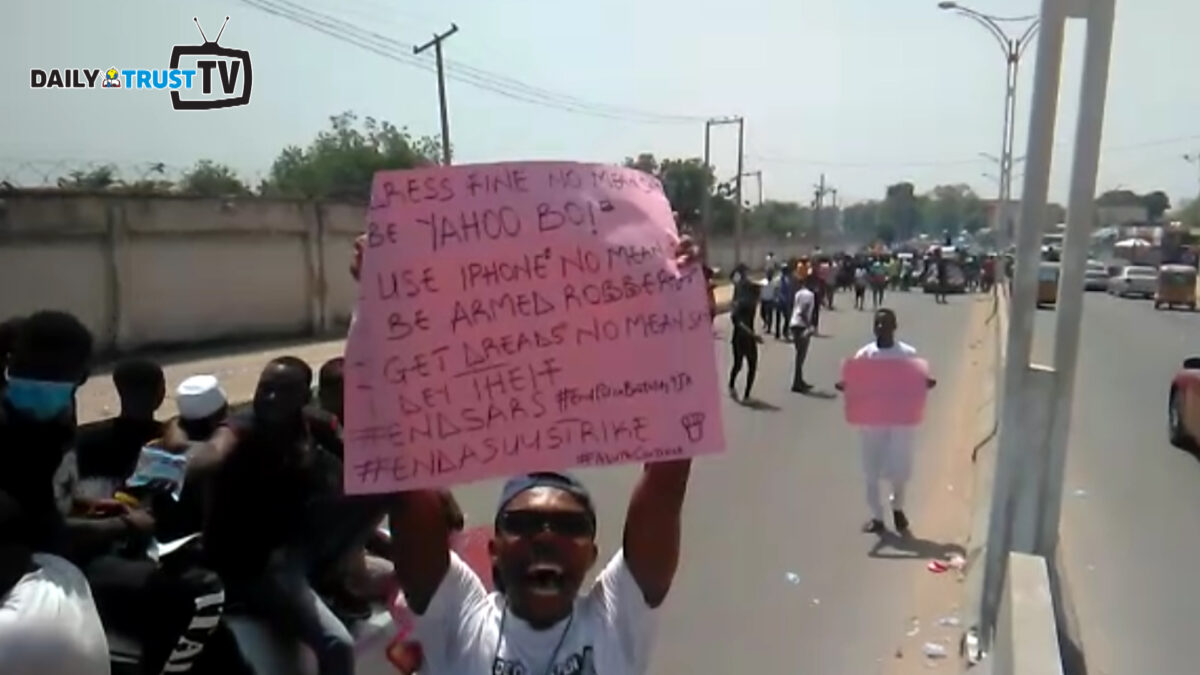 File photo of the protest

Many are said to have been injured in the fresh attack which became bloody since Saturday when suspected cult gang members hijacked the protest.

The witness said traders and stranded passengers waiting for commercial bus to take them to their respective business places ran for the dear lives.