The ActionAid-Nigeria (AAN) has urged the Nigerian military against getting involved in the ongoing nationwide #End SARS protests. The Military recently announced that it would… 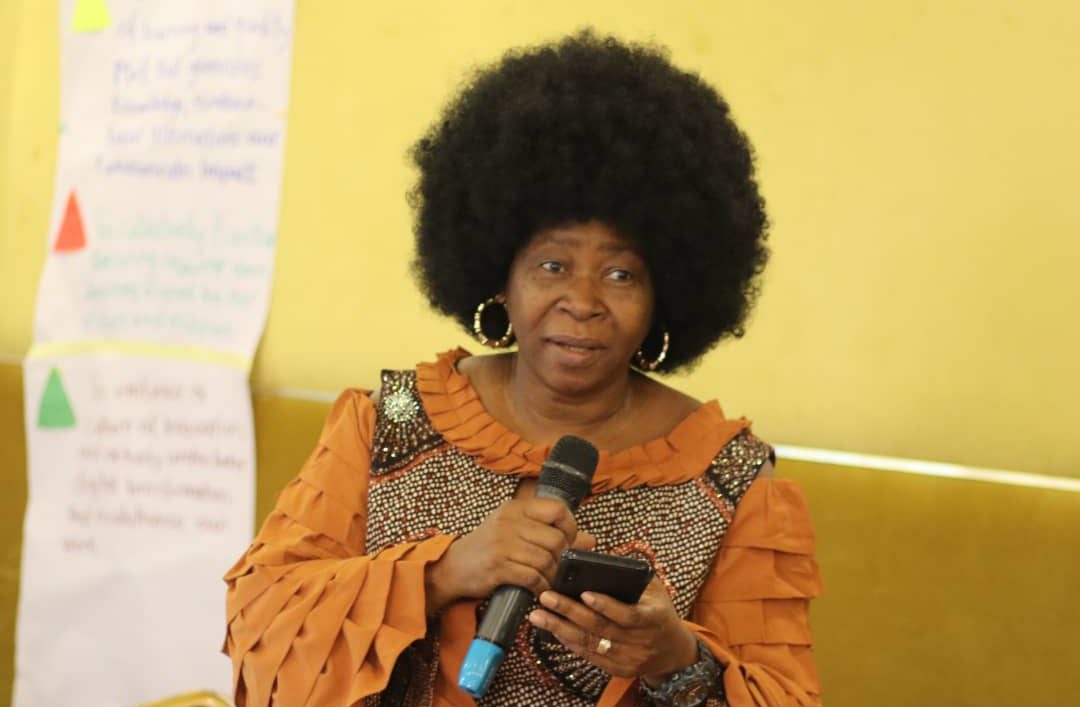 The ActionAid-Nigeria (AAN) has urged the Nigerian military against getting involved in the ongoing nationwide #End SARS protests.

The Military recently announced that it would be launching cyber warfare against negative propaganda amidst growing prosecution of the #ENDSARS movement on social media, with dedicated hashtags, websites, and apps.

The AAN Country Director, Ene Obi, said Saturday in a statement that the protest is a peaceful way of seeking enduring reform within the country’s policing system.

According to her, the youths’ action was the younger generation’s response to the long years of neglect of young people as evidenced by the high level of unemployment and underemployment of youths, corruption, and lack of governance in the country over the years.

Obi who also condemned the police brutality against the protesters warned that “invitation to the military intervention would only escalate the crisis”.

She said, “True police reform must start with the police training schools and recruitment processes. The integrity of anyone recruited should be sacrosanct, and that their welfare must be prioritised.

“There has been limited progress on accountability of law enforcement agencies and their abuses in the country.

“The report of the Presidential Panel of Inquiry set up in 2018 to investigate abuses by the Police Special Anti-Robbery Squad (SARS) is yet to be made public.

“It is imperative that the officers who have been found guilty of harassing and brutalizing innocent citizens should be brought to book and justice be seen to be thoroughly served. Every political leader needs to become completely responsible and accountable.

“A situation where members of the National Assembly that are one of the highest paid in the world still scamming for contracts (unbelievable) exist and are being protected by one of the poorest paid Police Force in the world; and we are the poorest country in the world as Nigeria has now been declared the poverty capital of the world recently, despite the vast natural and huge human resources.

“The young people are demanding their dignity and the dignity of every Nigerian to be restored,” Obi said.