A staff of Tuns Farms Nigeria Limited in Osogbo, Abdul-Rasheed Olawale was killed by hoodlums  who invaded and looted the company on Saturday under the… 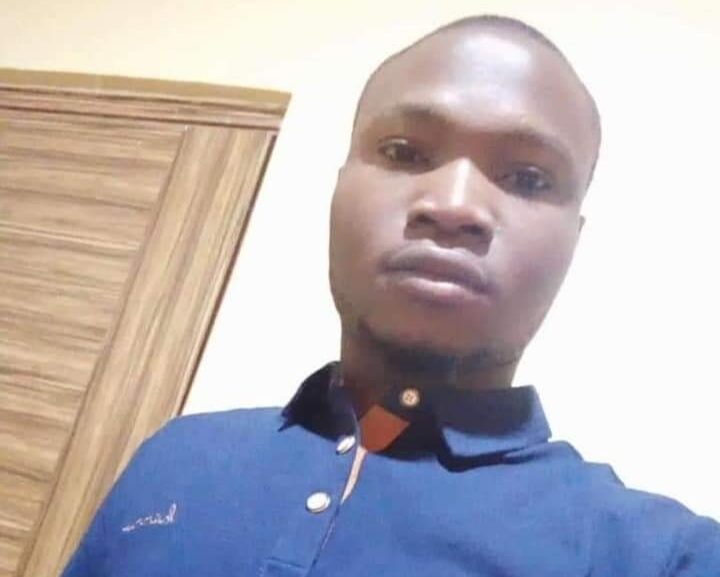 A staff of Tuns Farms Nigeria Limited in Osogbo, Abdul-Rasheed Olawale was killed by hoodlums  who invaded and looted the company on Saturday under the guise of ENDSARS protesters.

The General Manager of the company, Taofeeq Badmus on Sunday confirmed that Olawale was shot by the hoodlums.

Badmus said Olawale was killed because he recognized and could identify most of the looters.

He said “at about 8am on Saturday 24th October, 2020, hoodlums invaded our facility at Km9 Ikirun Road, Osogbo Osun State while we were having our daily business activities as usual.”

According to the GM, “We told them that there were no COVID-19 palliatives in our warehouse. They broke into our facilities, they carted away our raw materials, finished products, gadgets, machines and valuable assets of the company”.

“Our members of staff who were on duties were attacked, beating and seriously injured. They shot Mr Abdul-Rasheed Olawale which led to his death.

“In the process, a young, vibrant, dedicated, and intelligent member of my team, Abdul-Rasheed Olawale died as a result of a gun shot wound.”

Badmus said the company’s loss were yet to be ascertained, saying that the company had in stock over N150 million worth of finished goods and raw materials which were looted.

He said machinery and equipment were also carted away while buildings and other infrastructures were damaged.