While the majority of his age mates were gallivanting the streets and some engaging in vices, Isah Auwal Barde, a 17-year-old secondary school graduate, only… 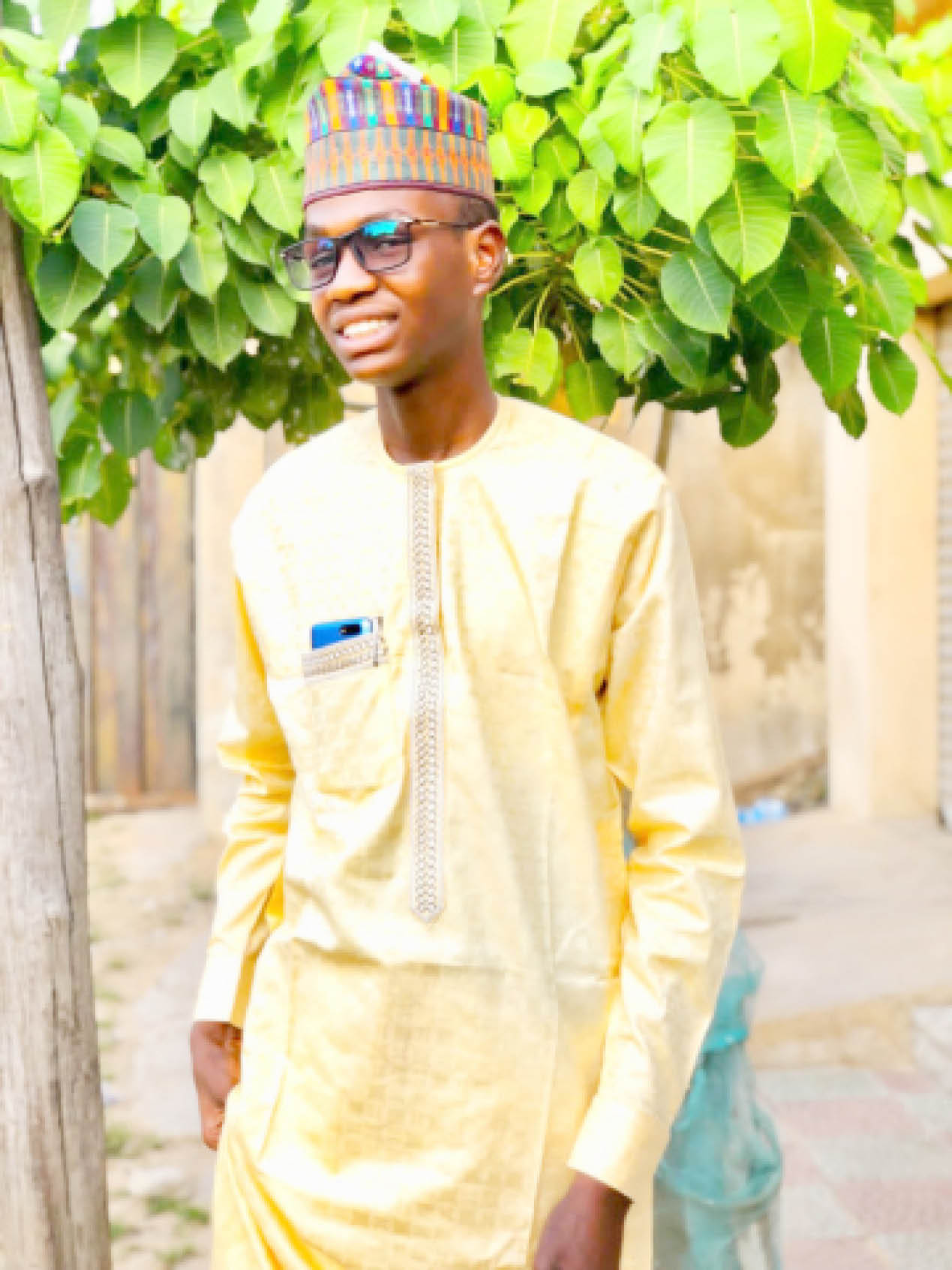 While the majority of his age mates were gallivanting the streets and some engaging in vices, Isah Auwal Barde, a 17-year-old secondary school graduate, only had one thing in mind – to build a robot with scraps from the scratch, with the hope that this will call impactful attention to his desire to not only make a name for himself but to put Nigeria in the news for positive achievements.

Born on the 22nd of May 2005 in the densely populated area of Gyadi-Gyadi Court Road in Kano, Isah has had just one desire since he became self-aware, and that is to make a name for himself as a foremost engineer and an artificial intelligence expert. He will never let his humble background put his back on the ground.

“I cannot say the exact time I started the invention or fabrication of things. I just grew into it. I have built mini cars, and mini construction vehicles, then I moved on to robots because I like them. I often see them in movies and so decided to create my own and I did it. It started like a joke; I didn’t really believe I could do it, but then I did it,” he said while showing Daily Trust Saturday how the robot works.

At the moment, the robot responds to Isah’s arm’s movement and he hopes to soon extend it to other parts, including the movement of the head and feet.

While Isah may not be able to remember exactly when he started developing interests in technology and engineering, his father, Malam Auwal Barde, a civil servant in Kano, said he recalled that his son was around 8 years old when he started bringing scraps into the house and building what he termed as “toys” with them.

As such, it was of little surprise to him when Isah got to senior secondary school and his best subject was Physics.

Isah said he graduated from secondary school last year but started building the robot a year earlier, specifically during the COVID-19-imposed nationwide lockdown which put students out of school for several months.

With support from his parents (finance) and his brother (encouragement), Isah had only local items to assemble together and even when it appeared impossible, he soldiered on.

“My father and mother sponsored me, and my brother as well motivated me through the journey; whenever I felt like giving up, he encouraged me to be persistent. There were times I got bored doing that work but he inspired me,” he said, as his brother Muhammad helped him fasten the jacket-like control system he wore to move the robots.

Explaining how he made the about 3-feet tall robot, Isah said he “made use of local items in creating it; there are motors, cardboard, some LEDs, copper wires, aluminium, tires, nuts, and pipes in it. Basically, everything is locally sourced from people and at places like Jakara, a nearby market here where scraps are sold. I bought the motors and other things from hair driers that are no longer working and were brought to the market to be sold as scraps.

“It cost me almost N30,000 but it’s not everything I bought from the market I attached to the robot. Sometimes, I had bought things in the market and on getting to the house, I would realize it would not be of use to the robot, then I’d divert it to another thing. Some of the motors I bought got spoilt in the process. I have been to Jakara Market about five times, and with as much as N3,000 on each occasion.”

Further explaining how he put together the materials that later became a responsive robot, Isah said he got the idea first from movies and the how-to-do-it from YouTube videos.

“… even though in the movies, you will only be seeing how the robot is moving not the way it’s been made or processed. And also, in movies there are fictional things and at this level, I can’t do that but to the best of my ability I was able to produce this.

“My next step is to ensure the robot moves around. And I have the dream to make a robot that is artificial intelligence based, what they call humanoids, so it can control itself and help people as well,” he declared.

Isah’s goal is to be able to “help people and contribute to people’s lives as well as their daily routine.”

On his motivation and source of inspiration, Isah said he watches “James Bruton’s videos on YouTube and he inspires me. So far, he is the only person I see making this kind of robot. The rest make small ones that work with tires and programming them.”

Targets and next steps

“Even though my parents have no means to send me abroad to study, I still hope to go there. That is why I want to appeal to the government, individuals, and corporate bodies to come to my aid, so I can make my country proud one day,” Isah appealed.

His father Auwal also joined his son to appeal for support from all quarters to make his dreams come true.

The father of nine said even his extra income as a poultry farmer can never be sufficient to see to Isah’s dream of studying abroad, especially as his first son, Muhammad, is already in a higher institution (Bayero University Kano) studying Medicine and Surgery, another money-consuming course of study.

He said one of his other children who is about eight years old is already following Isah’s footsteps and he feels proud as a father that even in the era where many children are recalcitrant, Allah has blessed him with children who are not only obedient but shining positive lights on his family.

Isah said his advice for young people like him is for them to consider self-development.

“My advice to young people of my age is to engage in something (positive), otherwise they will be caught doing something negative. Things like tailoring, and in technology things like invention and others, that will keep them busy rather than roaming around the streets and neighbourhood and involving in vices, crime and criminality,” he added.