The pan-Yoruba socio-political organisation, Afenifere, yesterday asked the federal government to employ technology and the vast majority of youths to man the nation’s porous borders. … 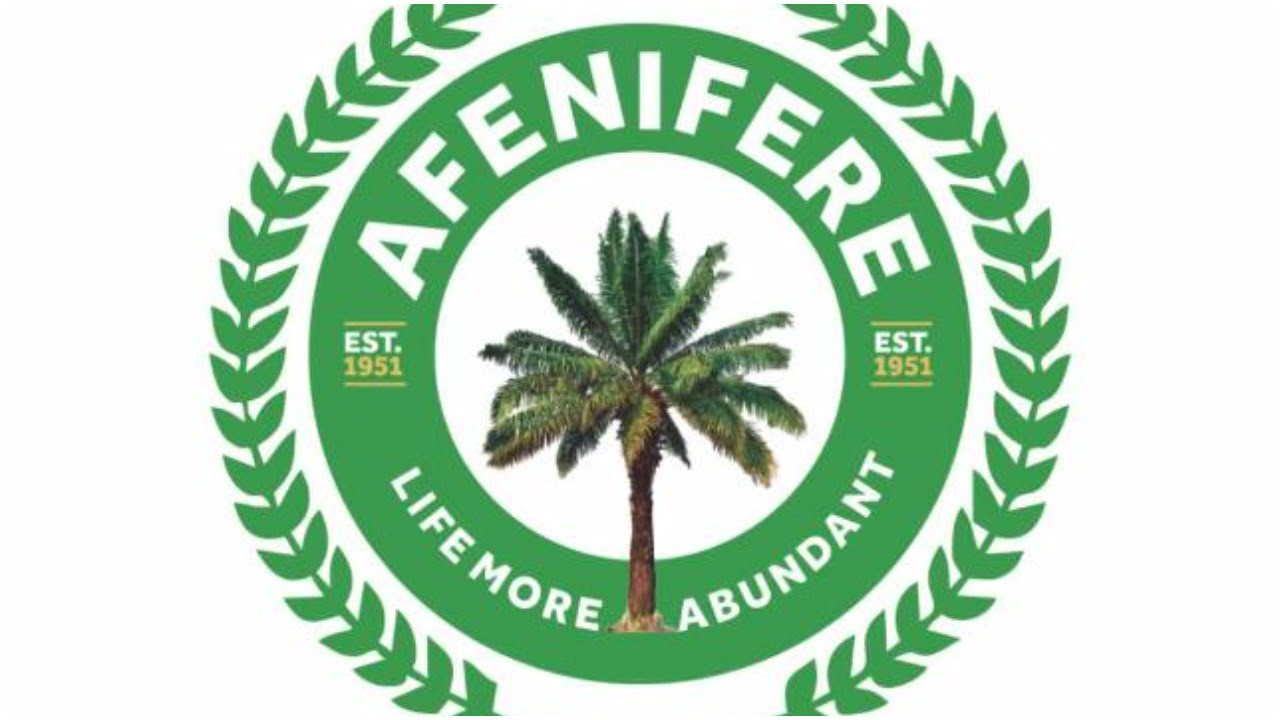 The pan-Yoruba socio-political organisation, Afenifere, yesterday asked the federal government to employ technology and the vast majority of youths to man the nation’s porous borders.

“Doing so would reduce unemployment and enhance security in the country. As a lasting solution to Nigeria’s myriad problems, the government should set in motion the machinery for restructuring,” Afenifere’s spokesperson, Jare Ajayi, said in a statement yesterday.

It described the report that more than half of the borders in the North East and North West of Nigeria were unguarded as “very worrisome and disturbing,” saying the development posed “immense danger” to the security of Nigerians.

Afenifere expressed regret that less than a year to the end of President Muhammadu Buhari’s administration, the government had yet to take necessary steps on what the army chief considered as “a key source of criminality and violent crimes in those parts of the country”.

The spokesman was reacting to the comment by the Chief of Defence Staff, General Lucky Irabor, that Nigeria’s borders are “largely unmanned”, even as he revealed that 137 out of about 261 borders in the North-East and North-West regions of the country are unguarded.

The pan Yoruba organization which observed that the country’s borders did not just spring up, wondered whether they became unmanned or had always remained unmanned.