Empire of Wilderness and Terror: Inside Rugu Forest where hundreds of schoolboys are being held

Following the abductions of hundreds of Katsina schoolboys on Friday by bandits in Kankara Local Government, attention has turned to Rugu Forest, an expanse of… 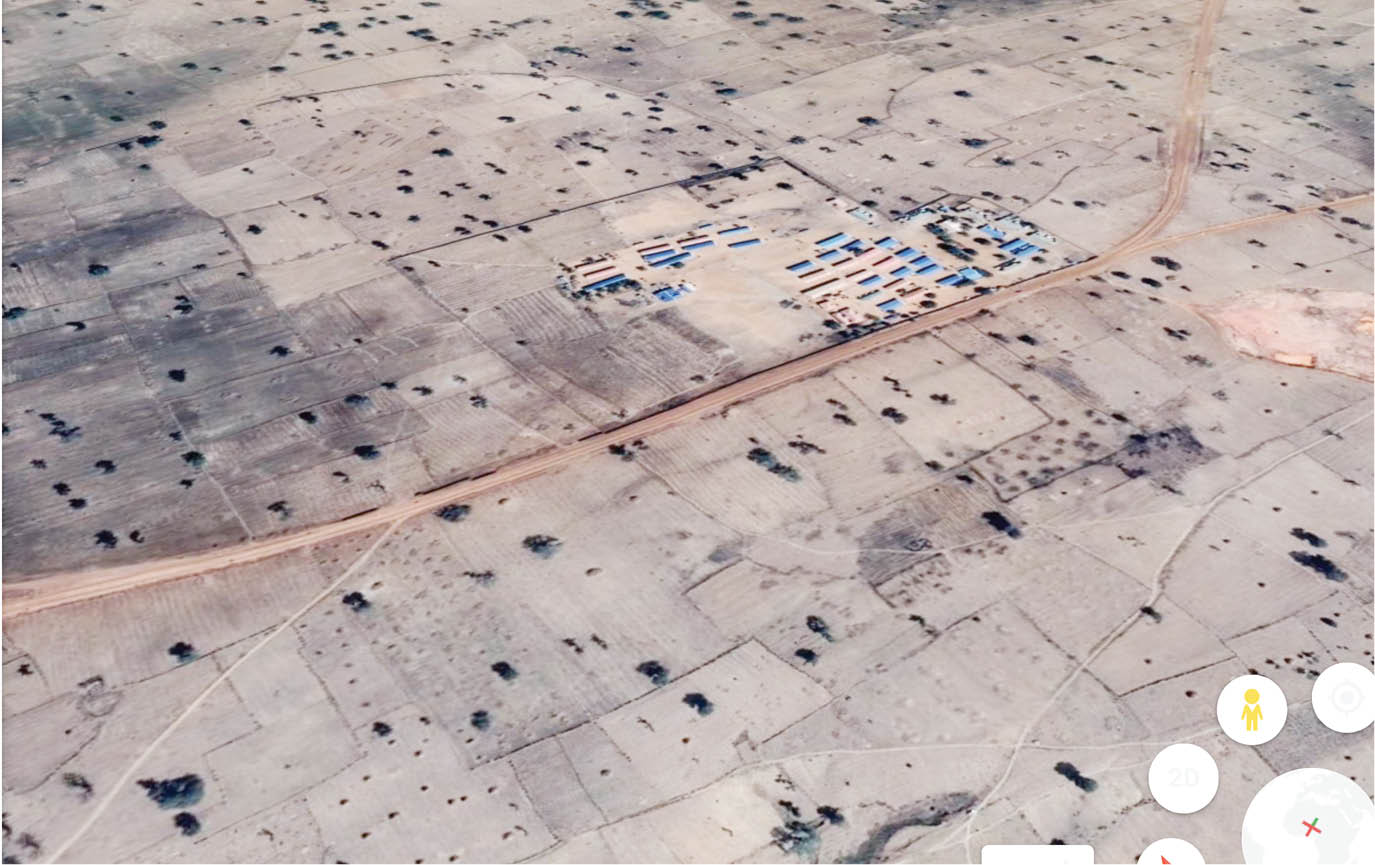 Following the abductions of hundreds of Katsina schoolboys on Friday by bandits in Kankara Local Government, attention has turned to Rugu Forest, an expanse of woods, hills and caves where bandits terrorising the northwest have found a safe haven. Our sources tell us the nature of the forest and reveal, for the first time, the name of one of the bandit kings who have carved an empire in the wilderness of Katsina.

The dreaded Rugu Forest that serves as hideout for bandits terrorising, Katsina, Zamfara and Kaduna states is estimated to span over 220km, stretching from the Niger Republic and spreading into a substantial part of Katsina State of Nigeria.

In Katsina, the forest cuts across the seven local governments of Jibia, Safana, Batsari, Danmusa, Sabuwa, Dandume, Faskari. In each of the place it passes, it is called by a different name but generally, it is called Rugu, after a community in Safana LGA.

An elderly man who knows the terrain very well told our reporter that the forest has been partitioned by bandits who control different segments.

“The forest has six ranges, four of which are in our domain. The forest boasts of several water outlets and streams. There are 18 dams that were established since the late Sardauna’s time,” he said.

“Our side of the forest is controlled by one Ado Sarki. He rules like a ‘god’ and just recently married a 14th wife,” he said.

The said Sarki lives on a hill from where he governs his empire of wilderness and directs his boys as he pleases. Recently, he released some abducted persons who had stayed with him for two months.

“The Dutsen Rugu is a rocky hill that when you climb it, you can spot its peer, Dutsen Kwatarkwashi, in far away Gusau, Zamfara State. That is where he camped kidnapped persons,” the source said.

One abductee, Alhaji Abu Jakarare, who recently regained freedom after ransom was paid, said he left behind up to 100 people in different holding areas on the hill.

“They have guns, different types. Every day, they slaughter about seven cows for their upkeep, he told us. They have disturbed us for long. From here to Zamfara, we are all victims of his activities,” he said.

On the possibility of such significant numbers of people being abducted and kept therein, the source said, “The forest has several hills and caves and several water outlets and they farm and do everything like normal human beings.”

“The thing is that they share kidnapped people among themselves, they don’t keep them in one place. Many hideouts, places along water routes, they have settlements all there,” he said.

“The time they took 20 of our people, they kept them there for over 80 days. They told us they lived along River Zobe water outlets, Zurmi water also. These are places they stay along streams in the forest and the hills. I assure you, even if you strike at this Rugu Hill, there are people there waiting to be released being kept there,” he said.

“But we cannot categorically say if the children have been taken there now or not but if you check, definitely others will be there. The authorities should use technology and everything on the ground to visit such places and return our people,” he said.

Another hunter said in the past six years that he had frequented the forest around Kankara LGA, he had found it to be a deep, dry forest with rocky hills and caves that serve as hideouts.

Another source from Dinya village in Danmusa LGA, which borders the forest, said it is not such a thick forest like those in the eastern part of the country.

“There are many shrubs and thorns alongside some tall trees that they usually dig underneath them to create rooms that they stick people in,” he said. ‎

With reports that hundreds of students from GSSS Kankara have been taken into the forest by bandits, it is not clear what strategy the government will use to get them back.

But unlike the Chibok abductions by Boko Haram, the bandits in Rugu Forest are motivated by their need for ransom money. They have made demands already. The ball is now firmly in the government’s court.