The Emir of Rano, Dr Tafida Abubakar Ila II, is dead. He died on Saturday at Nasarawa Specialist Hospital at about 4:45pm after a brief… 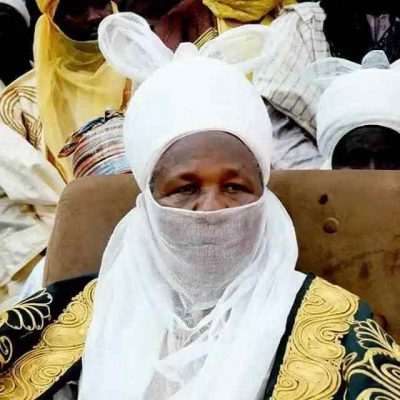 He died on Saturday at Nasarawa Specialist Hospital at about 4:45pm after a brief illness.

His Rano emirate is one of four new emirates created in Kano in the wake of the balkanisation of the Kano emirate.

He was reported to have been hospitalised on Friday though details of his ailment were uncertain.

Confirming the death to Daily Trust, Turakin Rano, Kabiru Alhassan Rurum, said the late emir was admitted at the hospital on Friday.

Rurum, who is a former speaker of the Kano State House of Assembly, said the emir would be buried on Saturday, according to Islamic injunctions.

President Muhammadu Buhari has condoled with Kano State Government and Council of Chiefs over the death of the emir of Rano.
In a statement his media aide, Garba Shehu, the president said the late emir’s words of wisdom, nobility and decency will be sorely missed, especially at a time the government is relying on traditional rulers to sensitize citizens on directives for safety.
The President implored his family and the Emirate to find solace in the good works of the deceased and ensure his legacies are carried on.

This story has been updated with condolence message from the presidency