The Nigerian electricity grid crashed on Wednesday to zero megawatts after a fault that threw the entire country into blackout, making it the fifth time… 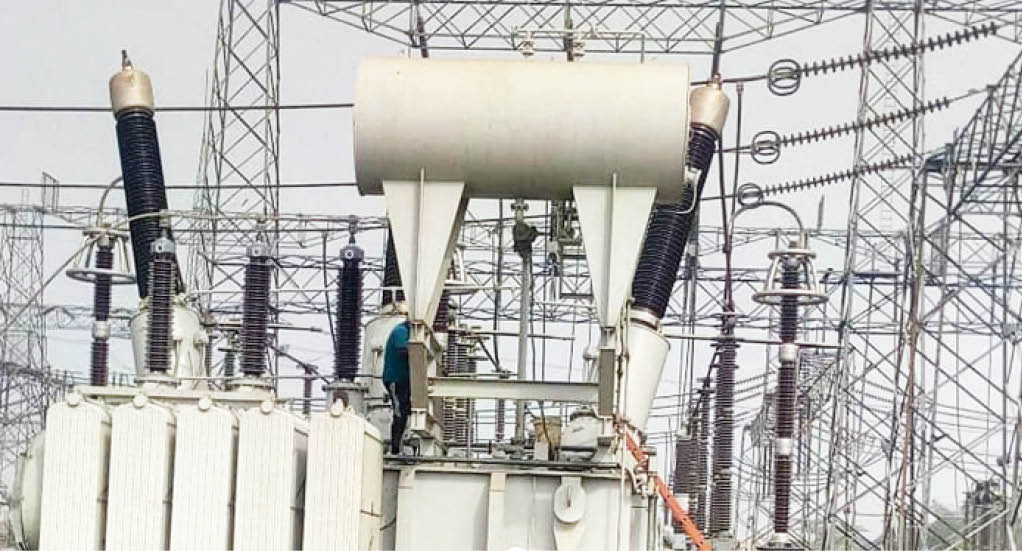 The Nigerian electricity grid crashed on Wednesday to zero megawatts after a fault that threw the entire country into blackout, making it the fifth time it had collapsed this year.

It has been 39 days since a similar collapse occurred on June 12. It also happened three weeks after the Nigerian Electricity Regulatory Commission (NERC) activated a partial contract order for the Nigerian electricity market to guarantee 5,000MW and at least 4,000MW with relatively improved electricity supply, according to some consumers.

The latest system collapse, being the fifth this year, occurred around 12 noon when the grid went blank. As of 11am, data from the System Operations section of the Transmission Company of Nigeria (TCN), indicated that the grid generation had dropped from over 3000MW earlier to 2,788.90MW with 19 active Generation Companies (GenCos).

The grid restoration began with 196MW from seven GenCos rising to 353MW Wednesday afternoon but dipped in the evening. So far, TCN, the grid manager, has yet to announce the immediate cause of the grid collapse and while the Minister of Power, Engr. Abubakar D. Aliyu was yet to speak on the recent collapse, his spokesman, Isa Sanusi, had in a statement in April on system collapse, said there were things the government was doing to curb this trend.

“We wish to assure Nigerians that the Federal Government is working assiduously to deliver on the much-needed reforms and investments, including SCADA, that are critical to improving the capacity and reliability of the national grid,” it stated.

Reacting to the system collapse, the Executive Director, Networks at the Niger Delta Power Holding Company (NDPHC), Engr Ifeoluwa Oyedele, yesterday in a presentation at a conference said, there are so many causes of system collapse including power rejection by DisCos and vandalism and destruction of networks.

“Every of this situation has a solution and it is the right time to declare emergency in the power sector to attack some of these problems,” said Oyedele.

The NDPHC official also sought capital punishment for vandals stating that the effect of system collapse was huge. “When this grid fails, do you know how many people die at the hospital and may lose their lives over failed power? There are people that have been killed due to corruption of substandard products from industries because of lack of power.”