N/Assembly should re-enact bill for assent – Sagay A former governor of Jigawa State, Sule Lamido, has said it is the prerogative of political parties to… 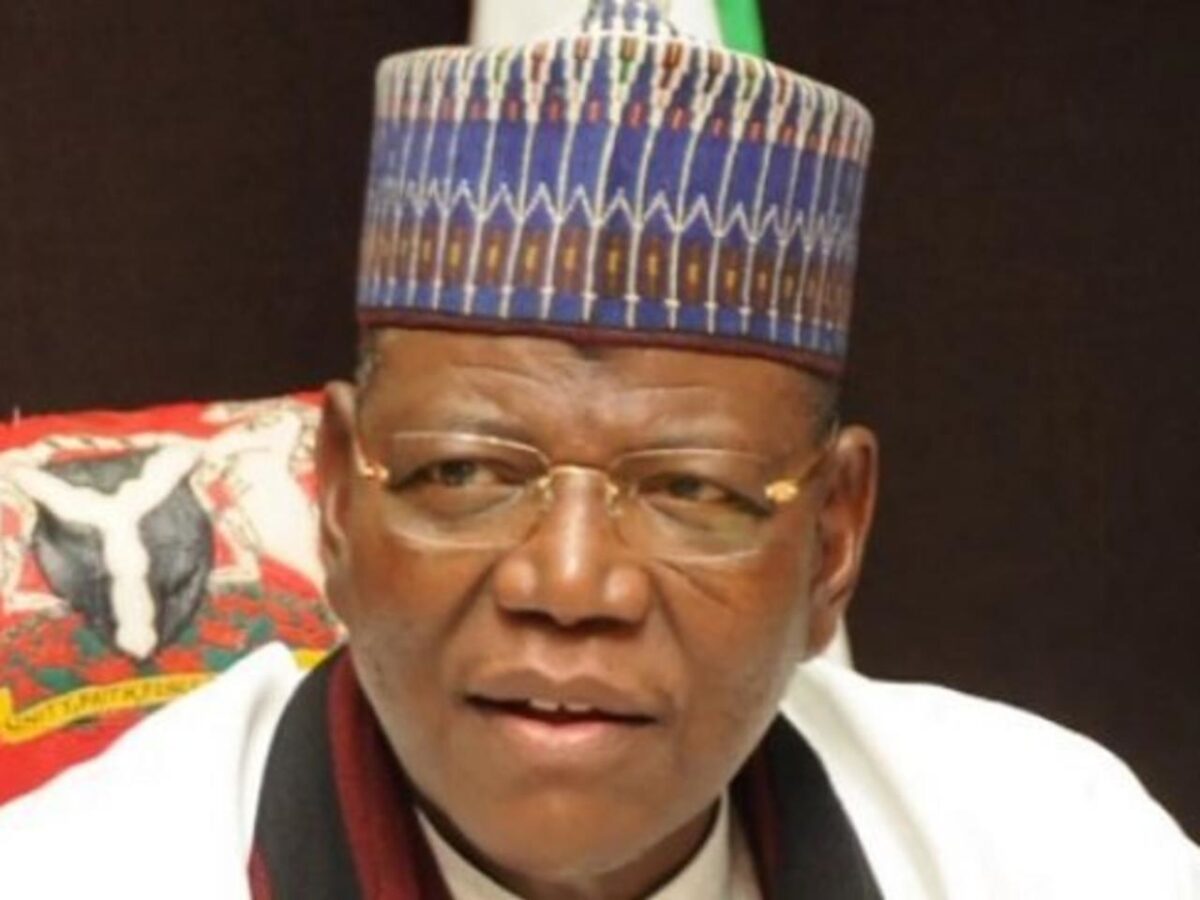 A former governor of Jigawa State, Sule Lamido, has said it is the prerogative of political parties to determine how they select their candidates for elections and should be allowed to do so without any form of influence from any quarters.

Lamido, a former presidential aspirant on the platform of the Peoples Democratic Party (PDP), told newsmen yesterday at his Bamaina country home in Birnin Kudu Local Government Area of the state that President Muhammadu Buhari’s refusal to assent to the Electoral Act (Amendment) Bill vindicated him (Lamido).

Buhari had last week declined assent to the Electoral Bill, arguing that the mandatory use of direct primaries for the selection of candidates by all political parties in the country as proposed in the bill would place a huge financial burden on the country’s slim resources.

The president also said since the direct primary mode of election requires a large turnout of voters, the move would stretch the security agencies.

The Independent National Electoral Commission (INEC) had deregistered 74 political parties leaving 18 “valid” ones, but the electoral body has confirmed that over 100 new political groups have applied to it to be registered as political parties ahead of the 2023 general elections.

Lamido, a onetime member of the House of Representatives, explained that apart from the intended logistics problem to be created for political parties by such arrangement because of the vastness of the country, INEC would require huge financial allocation to enable it to monitor party primaries.

The former governor said the mode of selecting candidates for elections was the sole prerogative of political parties, arguing that making the direct mode of primaries compulsory for political parties amounted to self-help.

“Now for the APC Nigerian Senate to turn itself into a sole administrator of political parties is tantamount to political self-help of APC’s dwindling political fortunes.

“It is true that there was a time in our political evolution when we had parties headed by late Air Marshal Alfa as the sole administrator of SDP and NRC,” he said.

He said once this is done, the President would sign the Bill, saying Buhari is not averse to the provision on electronic transmission of results.

Sagay in a chat with Daily Trust said the only way to resolve the seeming impasse is for the National Assembly to quickly re-enact the bill and resend to the President for assent.

Sagay, who is the Chairman, Presidential Advisory Committee Against Corruption, said the reason given by the President to decline assent to the Bill was convincing enough.

“All the National Assembly needs to do is to remove that provision and re-enact it and then send it back to the President who will then sign,” he said.