President Muhammadu Buhari on Tuesday said elections are now difficult to rig in Nigeria. The president stated this at State House, Abuja, while playing host… 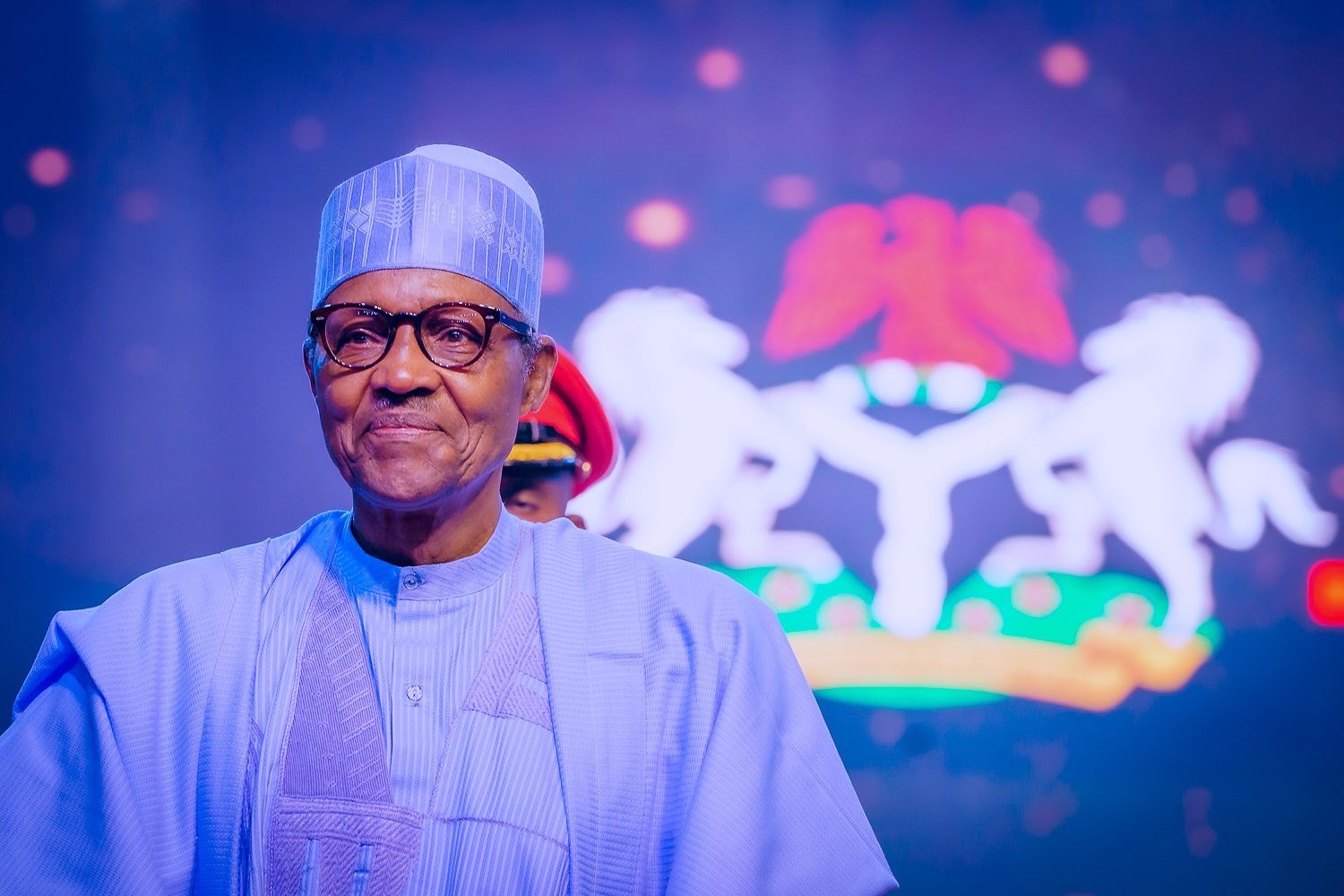 He restated that the 2023 general elections would be free, fair and credible as manipulations would not be allowed in any form.

He said the off-season elections held in Anambra, Ekiti and Osun States were a pointer to the fact that the federal government would allow the people to choose the leaders they want.

“We shall not allow anyone to use money and thugs to intimidate the people. Nigerians know better now, they are wiser and know that it is better to dialogue than to carry weapons. Elections are even more difficult to rig now,” President Buhari said in a statement issued by his spokesman, Femi Adesina.

Former President Koroma said his team had met with stakeholders across political parties, civil society, and Independent National Electoral Commission, among others, “and we commend you for making it clear both locally and internationally that the elections would be free and fair.”

He commended President Buhari for not listening to voices that might have tried to convince him to seek a third term in office, against the laws of the country, noting that “other countries look up to Nigeria for direction.”

He urged President Buhari to look into other areas of concern as raised by the stakeholders, including security, and “issues that may cast doubts on the clarity and credibility of the elections.”