Electioneering and the faces of liars

Nigeria is barely two months to another election  experience. As such, we are daily and intensively bombarded with soothing words, slang, slogans, and expressions. All… 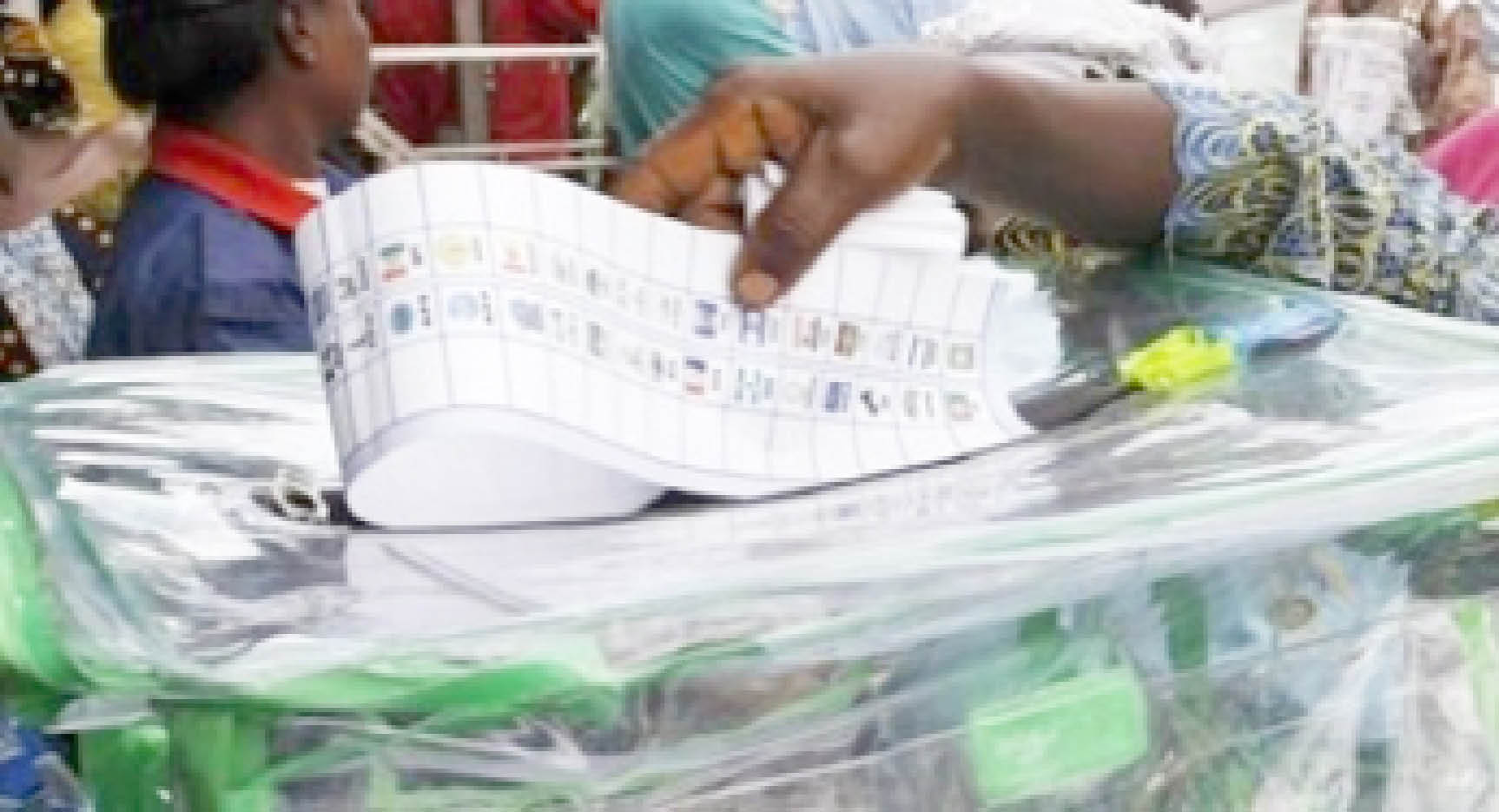 Nigeria is barely two months to another election  experience. As such, we are daily and intensively bombarded with soothing words, slang, slogans, and expressions. All contestants, whatever their parties, tell us we can totally depend on them for a new Nigeria and a new economic trophy. Can we? Honestly, can we trust their capacity and attitude to cross the red sea of unemployment, hyper-inflation, chronic nepotism, tough and stubborn corruption, and misguided economic policies, that have notoriously pushed millions of Nigerians into the corrosive financial ghetto – a place that used to be for the few?

Let’s define liars, first, and then proceed to unravel the gimmicks of these liars. A liar is a teller of untruths – he knows the truth but prefers the untruth to accomplish his self – interest. In the context of electioneering among others, liars are political office-seekers who for their own gain or collective profit sweet talk the unsuspecting electorate into believing what they – the politicians – do not mean. For example, they slam it on our faces that naira will equal dollar if they are voted for. Liars! Our experience as a nation for the past 20 years does not concur with that disillusioned reality. In fact, the overstressed global economy does not suggest such and also, according to our “ dollar – naira” antecedent, it seems the opposite is truer.

They speak of massive employment as if they are about creating jobs for a handful of people. One curiously wonders if all that lies ahead is just to merely conjure these jobs into existence. Between 2006 and 2022, unemployment rate has jumped from 3.86 per cent to about 36 per cent. To make matters worse, this current ugly figure has been projected to increase to 45 per cent in 2023. For about 20 years, unemployment statistics have shamefully continued to show a sympathetic and an unmatched increase. If we couldn’t fix it over a period of 20 years, how then shall we in just a political tenure?

Osinbajo calls family of woman killed by police in Lagos

Speak of the security and protection of lives and properties, and they chuckle, and perfectly remark, “Here is the blueprint – just hand Nigeria over to us and watch us transform it into an Eldorado. Security, for some time now, has continued to receive a huge allocation and attention. Result? Increased anxiety and a watery endless assurance. Insecurity in Nigeria has defied many a solution, though efforts continue,  hoping we can put it behind us someday. Maybe we should remind our leaders – to – be that these cantankerous slayers of men, or blood suckers have not shown any clear sign of weakness or ineptitude, yet they want us to trust them to thrash these “insane bloody killers” in just a political tenure.

In conclusion, as we pray, desire and work towards having a new Nigeria, lying is a wrong key strategy to do this. All are liars, I suppose, as former President OBASANJO quipped – there is no saint among them. And since only one of them is destined for the seat, may it be that with extraordinary capacity, attitude, patriotic vision, selflessness, and amazing understanding of true governance.