Election materials: Why we will not engage PDP on petitions – INEC

The Independent National Electoral Commission, INEC, says it will not engage the Peoples Democratic Party (PDP) in argument on petitions before the Presidential Election Petitions… 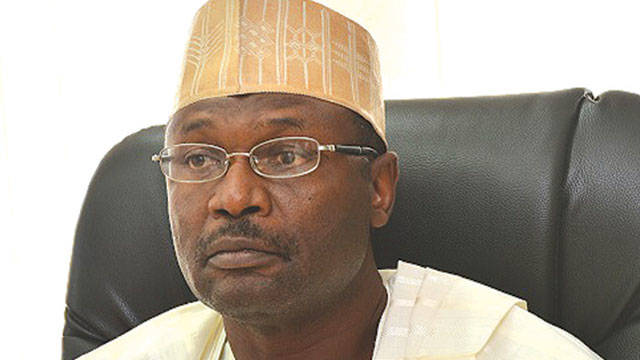 The Independent National Electoral Commission, INEC, says it will not engage the Peoples Democratic Party (PDP) in argument on petitions before the Presidential Election Petitions Tribunal because they are sub-judice.

Okoye was responding to PDP’s allegation that INEC refused to release election materials used for the conduct of the Feb. 23, presidential poll to it as ordered by the presidential election petitions tribunal.

He said the commission was aware that there were petitions pending before the tribunal where the petitioners had filed their cases and the respondents had responded to the petitions.

He said that, as one of the respondents in the petition filed by the PDP and its presidential candidate, the commission had responded to the said petition.

“The commission is aware that very senior lawyers are representing the petitioners and the respondents in relation to the said petitions.

“The commission is a law-abiding institution and will not argue or canvass in the media, petitions that are sub-judice, and where the presidential election petitions tribunal is firmly seized of the issues.

“The lawyers representing the petitioners are seized of the state of the law and the course to take if they truly believe that the commission is in disobedience of the orders of the presidential election petitions tribunal.

“The commission is a law-abiding institution and will continue to accord the requisite respect to judicial institutions and obey the orders of courts,’’ he stated.

PDP’s National Publicity Secretary, Mr Kola Ologbondiyan had, on Monday, accused INEC of refusing the party access to election materials used for the Feb. 23, presidential poll as ordered by the Court of Appeal.

Ologbondiyan said the continued refusal of INEC to release the electoral materials to the party and its legal team was completely provocative, standing in the way of justice and working against the will of the people.

He said that it also showed that the commission was working with the All Progressives Congress (APC) and the Presidency to frustrate the PDP and its candidate.

According to him, INEC and the APC were apprehensive that the materials used in the poll would show at the tribunal that the PDP and its Presidential Candidate Atiku Abubakar, clearly won the election.

The party’s national publicity secretary said the materials included forms EC8D and EC40G covering the nation, in addition to the report of the smart card readers.

According to Ologbondiyan, the party had been reliably informed about how some persons in APC and INEC had boasted that they would never allow the materials and documents to be released to PDP’s legal team. (NAN)