Governor Nasir el-Rufai of Kaduna State has confirmed the presence of Ansaru terrorists and other insurgents in the state. He said the rising presence of… 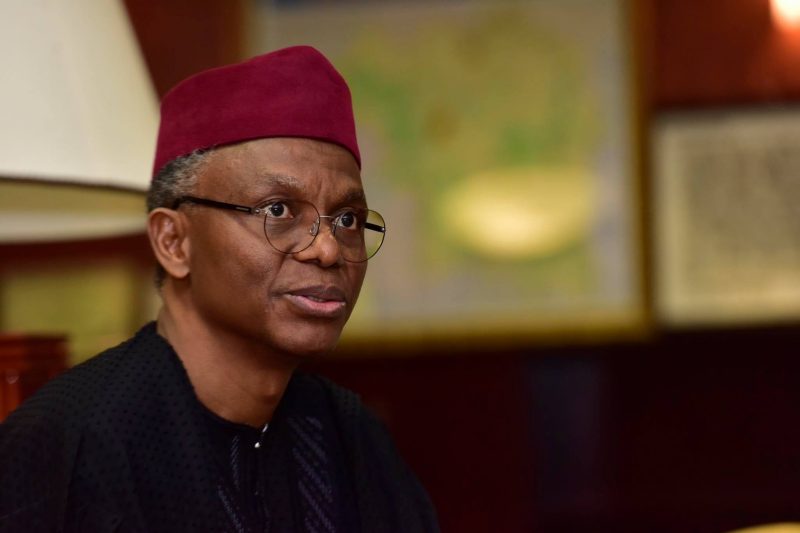 Governor Nasir el-Rufai of Kaduna State has confirmed the presence of Ansaru terrorists and other insurgents in the state.

He said the rising presence of Ansaru and Boko Haram terrorists in the state was responsible for the March 28 attack on the Abuja-Kaduna train in which nine people were killed and 62 others kidnapped.

The governor also said the state government might relocate or clear three communities: Rijana, Kateri and Akilibu, along the Kaduna-Abuja highway due to the activities of informants in the areas.

The governor said most of the high profile kidnappings happened near the communities, adding that there were concerns about informants residing in the areas and assisting the bandits.

El-Rufai spoke during the presentation of the first quarter security report for 2022 by the state’s Commissioner for Internal Security and Home Affairs, Samuel Aruwan.

El-Rufai also threatened to demolish any patent store selling illicit drugs in the state, saying bandits and terrorists were taking them before attacking citizens.

He further said the deteriorating security situation in the North West was far worse than what the country experienced in the North East because members of the Islamic State West Africa Province (ISWAP) and Boko Haram elements had moved into the state. The governor also said his administration was looking at the possibility of recruiting additional 1,000 vigilantes to add to the already recruited 1,000 that were trained at the police command last year to assist the security agencies in the fight against banditry.

He lamented that security agencies were overstretched and inadequate, hence the need to recruit more vigilantes.