Olubunmi Adelugba, lawmaker representing Emure Constituency in Ekiti State Assembly, has been elected the Speaker. This follows the impeachment of Gboyega Aribisogan, who spent six… 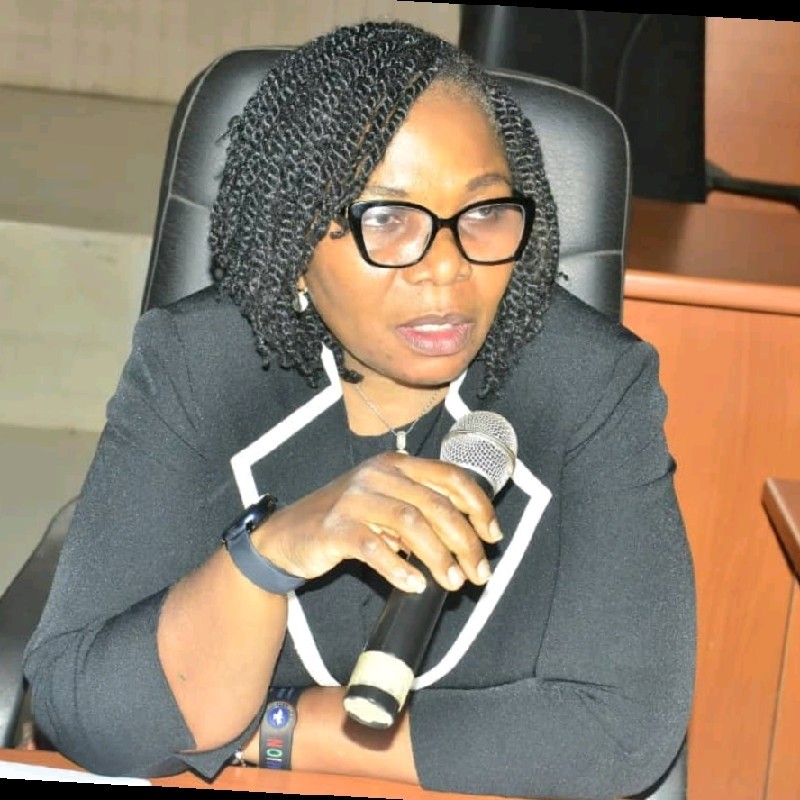 This follows the impeachment of Gboyega Aribisogan, who spent six days in office.

The Assembly Complex has been embroiled in a controversy after the death of the former speaker, Funminiyi Afuye.

Daily Trust had reported how the parliament was taken over by the police in the wake of the crisis.

The former speaker had earlier accused former Governor Kayode Fayemi of plotting to oust him.

He stated this while speaking to journalists in Abuja on the sidelines of a meeting being held by the Conference of Speakers of State Assemblies.

According to the Speaker, the alleged plan was to use seven out of the 25 member House of Assembly to impeach him.

He said, “I am the newly elected Speaker of Ekiti state. I am here to address you about the crisis in Ekiti State House of Assembly. About few hours ago around 4:30 am, I was called by some of our members that seven out of the 25 members of the assembly have been taken to the House of Assembly by the Nigerian police to institute an impeachment process illegally so as to create crisis in Ekiti state.

“I want to say that as I speak, the seven members are in the chambers of the state house of assembly.

“The two of us contested for the seat I scored 15, my opponent scored 10. I won and I was duly sworn in as Speaker. Things were normal and peaceful before the invasion of the Ekiti state House of Assembly by the Nigerian police”.

Aribisogun said the people behind the alleged impeachment plot took the Clerk and the Sergeant-At-Arms to the House to effect the impeachment, which he described as illegal.

The Speaker said Ekiti needs to be rescued from the “clutches of vested interests that are bent on destabilising and undermining its democracy and peace”.

He said,”Some of us have decided to stand out and talk and say enough of the domination and oppression. Enough of this dictatorship.

“We are calling on all leaders of APC both at the local, state and National level to rise to the occasion and rescue Ekiti state”.