Oyo State governor, Senator Abiola Ajimobi, and the Alaafin of Oyo, Oba Lamidi Olayiwola Adeyemi has reiterated the need for peaceful co-existence among Nigerians regardless… 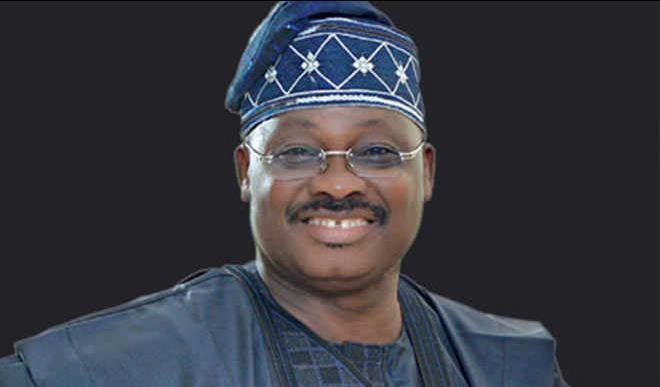 Oyo State governor, Senator Abiola Ajimobi, and the Alaafin of Oyo, Oba Lamidi Olayiwola Adeyemi has reiterated the need for peaceful co-existence among Nigerians regardless of their religious beliefs and ethnic background.

The duo spoke on Tuesday at the Year 1440AH (2018) Maulid Nabiyy celebration organised by the state government and at the Remembrance Arcade, Government House in Agodi, Ibadan.

Ajimobi said: “Today, as we mark the birthday of Prophet Muhammad, there is the need for us all to imbibe the spirit of peaceful co-existence among ourselves, irrespective of our individual religious affiliations.

“We must learn to be our brothers’ keeper and live together in one love, bearing in mind that it is only in an atmosphere of peace and tranquillity that our country, Nigeria, can make progress and move to greater height.”

The governor noted that “within the unprecedented two-term tenure of our administration, government has succeeded in ensuring” without jeopardising any other interests in the state, justice and fair play in appointments, peaceful co-existence by using the platform of the state’s Inter-Religious and Ethnic Committee, and so on.

Ajimobi who introduced the governorship candidate of the All Progressives Congress (APC) for the 2019 general elections in the state, Chief Adebayo Adelabu, to the Muslim community, urged Muslims to support his candidature for continuity of his good work in the state.

Oba Adeyemi, in his goodwill message, called on all Muslims to be upright and honest in their dealings with people regardless of their religious background.