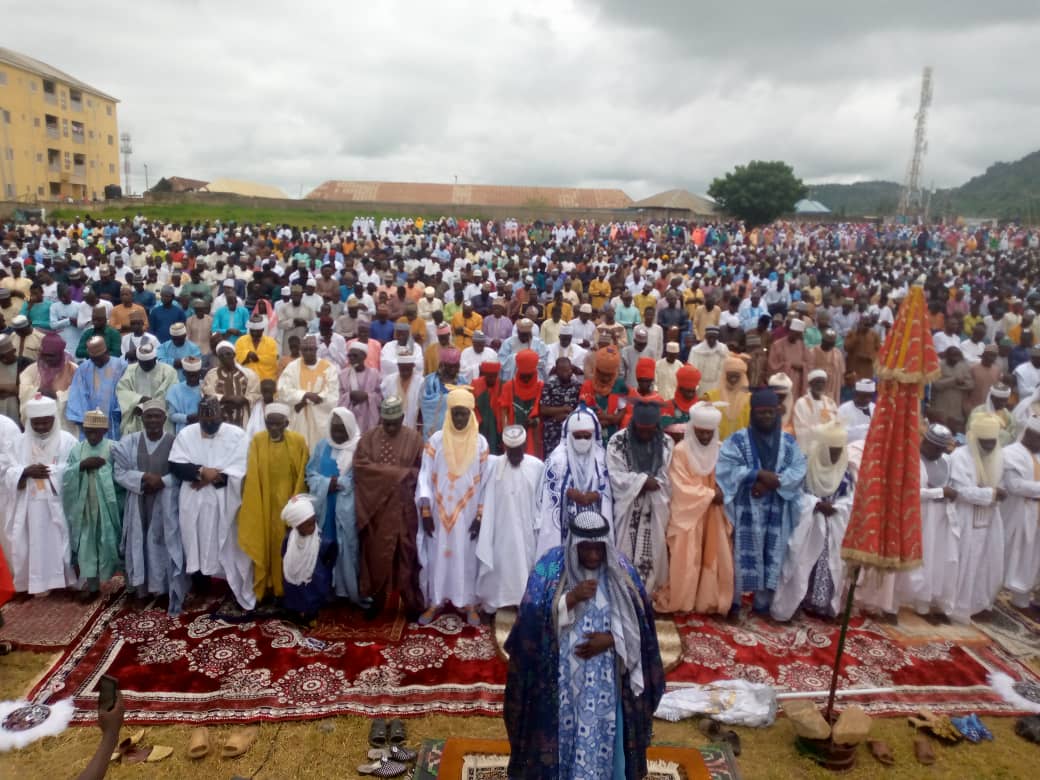 The South East zone of the Miyetti Allah Cattle Breeders Association of Nigeria (MACBAN) has called for a mutual relationship between their host communities and members in the region.

MACBAN also pleaded with the Governments, Traditional and Religious leaders, as well as other influential groups in the South East not to relent in their advocacy for peaceful coexistence amongst Nigerians wherever they choose to live.

This was contained in a Sallah message by the Zonal Chairman of South East MACBAN, Alhaji. Gidado Siddiki.

He said peace can only be sustained if both continue to accommodate and tolerate each other as one, irrespective of tribe, ethnic and region affiliations.

The message read, “As we know, Ed-el-Kabir is performed every year by Muslims all over the world in solemn remembrance of the sacrifice by prophet Ibrahim to sacrifice his only son to Allah. The celebration therefore admonishes all to embrace the life of sacrifice as a way of recognizing the universality of the human family and the essence of accommodation and tolerance amongst the peoples of the world.

“I wish to use this privilege to pray for peaceful coexistence amongst Nigerians. I wish to pray for improved peace and understanding between our host communities in the south east and our herdsmen who are genuinely engaged in the business of cattle rearing in the eastern part of Nigeria.

“As I invite all in the celebration of Id el Kabir, I sincerely plead for better understanding in information peddling, so as to avoid the often misinformation, half-truths and outright falsehood that the gullible public very often gets fed with. I plead with the Governments, Traditional and Religious leaders, as well as other influential groups in the South East not to relent in their advocacy for peaceful coexistence amongst Nigerians wherever they choose to live and ply their legitimate businesses.

“I plead for truthfulness, fairness and restraints in information management so as to avoid tendencies of unfair blanket criminalization of any group of people. This is as I maintain that criminal, wherever they are identified, should be made to face the full wrath of the laws of the land. The safety of the citizens is the primary commitment of Governments; it should be so in our country.

“I pray that the spirit of Id el Kabir prevails and continues to instruct our lives and our attitudes towards one another. Again, I wish to appreciate the Governors, Governments and people of the entire South East for providing us the enablement to successfully do our business in the geopolitical zone. May the peace of Allah reign amongst all of us.”