The Board of Egbin Power Plc has announced the appointment of Mokhtar Bounour as Chief Executive Officer of the thermal plant, the company said in… 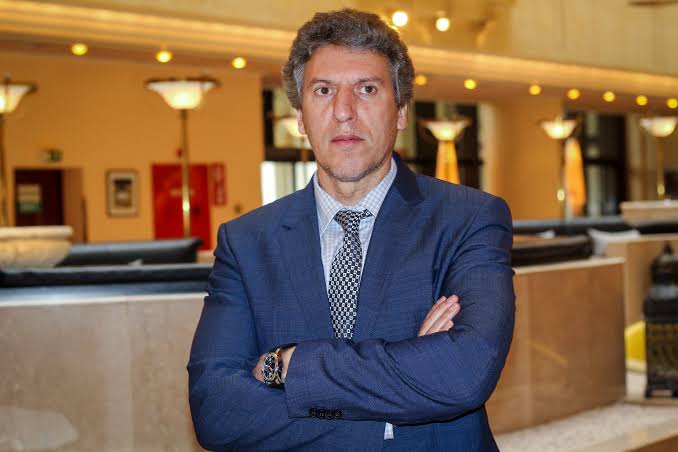 The Board of Egbin Power Plc has announced the appointment of Mokhtar Bounour as Chief Executive Officer of the thermal plant, the company said in a statement yesterday.

A Sahara Power Group Company, Egbin has undergone a turnaround that has trebled its threshold generation from about 300MW when it was acquired in 2013, to almost 1000MW, following fresh investments in overhauls, technology and human capital.

“With an installed capacity of 1320MW, our plan is to expand Egbin’s capacity using a mix of alternative clean energy sources.

“We are delighted to have Mokhtar join us to sustain our continuing transformation programme and our commitment to bringing more energy to live responsibly,” the statement quoted Kola Adesina, Group Managing Director, Sahara Power Group, as saying.

Speaking on his appointment, Bounour said he is delighted at the opportunity to steer the future of the “iconic African power plant”, noting that his interactions with the board indicated that “the future holds a firm promise of unparalleled growth and sustained world-class performance in Egbin.”

Bounour has had an extensive career in Europe, and prior to joining Egbin Power Plc, Bounour led Fertiberia Spain as CEO of Fertial and thereafter, became Business Development Director for Africa, Middle East and Turkey.