Effect of clampdown on BDC operators on economy

The importance of Bureau De Change, BDC, operators in Nigeria’s Foreign Exchange, FX, the market can’t be overemphasised. In a dollar-dependent economy such as ours,… 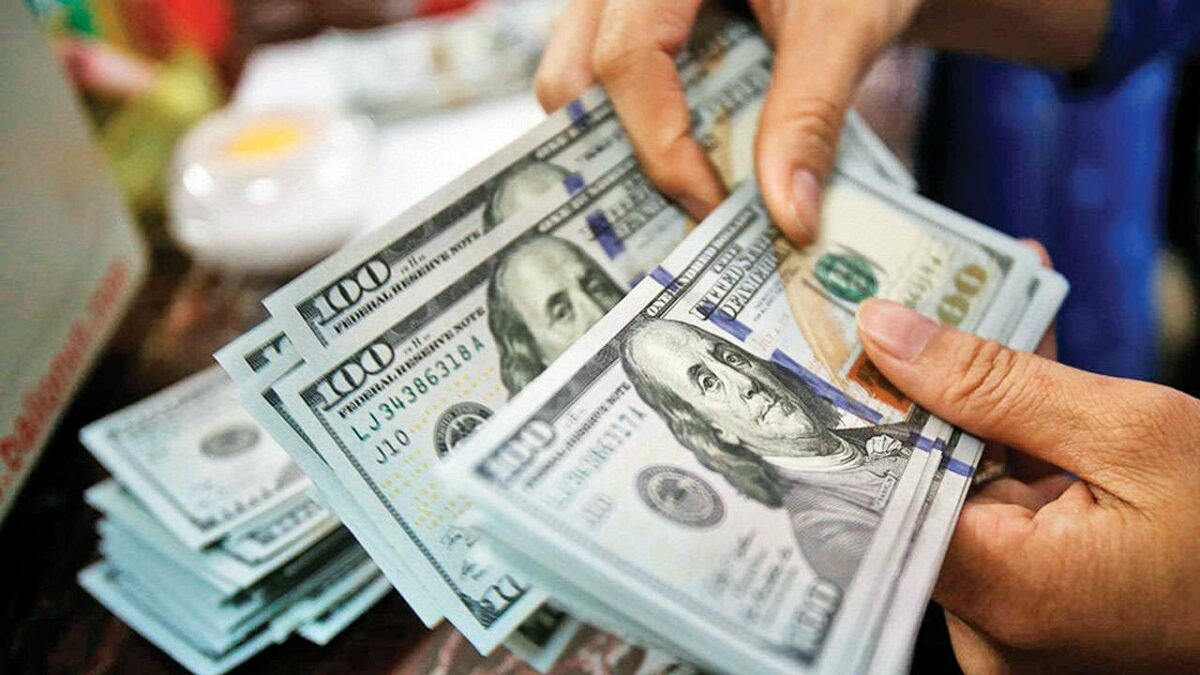 In a dollar-dependent economy such as ours, their existence and operations have become part of the main arteries that keep the economy running.

Ever since the entry of BDC operators into the financial space, the FX system has been broadened, leading to improved access to foreign currencies.

It is important to note that the origin of BDC could be traced to the period Alhaji Abdulkarim Ahmed was the governor of the Central Bank of Nigeria. Hence the legal backing they enjoy from the CBN.

There are several sources of FX in Nigeria. They include the CBN, the Investor and Exporter (I&E) FX window, commercial banks, and Bureau De Change Operators. The CBN mostly gets foreign currency from our crude oil exports, while exporters and investors get FX from business dealings with foreign counterparts. The commercial banks mainly acquire theirs from domiciliary account deposits, and they also buy foreign currencies from the CBN.

But, the BDCs have three sources. The first avenue is through limited forex sales allocation from the CBN. Then they also rely on supply from local businesses with revenues in foreign currency. Finally, BDCs get FX supply from recipients of remittances who get it from family and friends in the diaspora.

The licensed BDCs and their street traders are the major suppliers of foreign currencies to individuals and small businesses. The long processes, complicated forms, and poor service quality from the commercial banks created huge opportunities for the BDCs in Nigeria.

Although their entry into the Nigerian financial system in 1989 was to broaden the foreign exchange market and improve access to foreign currencies, their existence is not without the help of the CBN who licenses and supervises them.

There is no gainsaying the majority of BDC operators are of northern Nigeria extraction.

This is largely due to their early embrace of the business when the rest of the country shunned it in the 1980s.

Though the CBN had expanded the space by creating opportunity for new operators from other regions, northerners remain the dominant players.

The BDC sector is regulated by the CBN through its various enabling laws which applies to all financial institutions.

Over 15,000 Nigerians are known to operate in this sector.

To understand this, we have to understand the life of an average northern BDC operator, who carries his kith and kin along in the business wherever he is. It is easy to find a northerner with little or no education working as a BDC operator.

Note that the business may not belong to him as he may have been employed to provide services. Given the African prioritisation of assistance to extended family members, the operator may have a lot of people dependent on him to survive. In the event that such an operator is out of business for any reason, not only his dependents suffer, the economy of the region bears the brunt as the services contribute immensely to the informal sector.

It is noteworthy to say that northern BDC operators have supported the federal government’s growth agenda in the northern region.

They have played stabilizing roles in the retail end of the nation’s foreign exchange market. Now, imagine what becomes of these contributions in the light of the current clampdown on operators in the region.

The truth is that the foreign exchange market in the north would be left to suffer, while major businesses in the region that require FX to survive may also experience a similar fate.

For a regional economy reeling under the weight of insecurity, dollar scarcity as a result of the clampdown on BDC operators comes at a huge cost.

Knowing that if businesses needing FX in the north couldn’t find the same, the ripple effect, which includes non-importation of vital goods, may lead to a price increase. That is in addition to the scarcity of essential commodities that may arise from the inability of northern-based businesses to access FX.

The North, it is known, can’t afford the negative impacts of the clampdown on BDC operators in the zone at a time banditry and insurgency have crippled socio-economic activities in the region.

Not even when all human development indices suggest that the North is in a very disadvantaged position comparatively.

According to a report by a former Deputy Governor of the CBN, Prof Kingsley Moghalu, titled: Northern Nigeria’s Prosperity Imperative of Social Economic Transformation, the “entire 19 states in the three northern geopolitical zones account for only 23% of Nigeria’s GDP. Kano State, which predictably leads other northern states, produces only 3.3% of the national GDP. Taraba State leads the rear with 0.25%. In contrast, three states in Southern Nigeria (Delta, Rivers and Lagos) produce 36% of Nigeria’s GDP.”

With this stating the obvious about the northern economy, the informal sector where the BDC operators belong remains the live wire of the region’s economy. Sadly, insurgency, banditry and Kidnapping have left the sector comatose, leaving the BDC as one of the few struggling sub-sectors.

In view of this, the clampdown on BDC operators would further decimate what is left of the northern economy. When one considered the fact that northern governors have not put in place, any sustainable economic model for their people, the matter becomes more worrisome.

Therefore, security operatives should have a rethink in what looks like an attack on northern BDC operators.

They should realise that whatever happens to the North does not remain in the North but affects the entire country.

By Kennedy John, a journalist who writes from Lagos