Operatives of the Economic and Financial Crimes Commission (EFCC) on Tuesday besieged the venue of the APC presidential convention. Daily Trust gathered that the personnel… 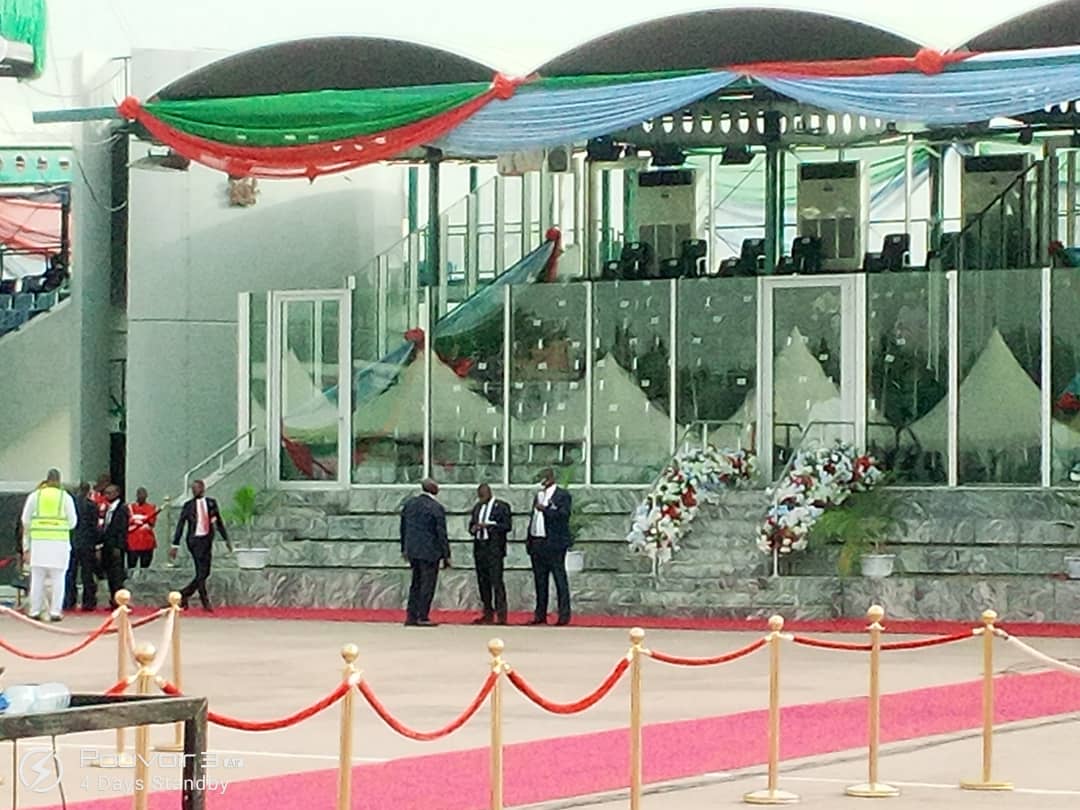 Operatives of the Economic and Financial Crimes Commission (EFCC) on Tuesday besieged the venue of the APC presidential convention.

Daily Trust gathered that the personnel of the anti-graft agency in red vests and some in plain clothes arrived at Eagle Square, Abuja around 4:18pm.

A senior official of the commission said a special team under a director was dispatched to the venue for discreet monitoring of financial transactions between delegates and agents of aspirants.

The personnel from the special team were said to be embedded in delegate stands to monitor any case of inducement.

“We are also monitoring banking transactions in real time in collaboration with the NFIU,” said the official who spoke on condition of anonymity for lack of permission to speak on the operational details.

Another detective, who spoke to Daily Trust anonymously when asked how it would be possible for the officials to track or monitor online transactions, said such a strategy would not be disclosed.

He said they deployed an important strategy so as to use some actors as examples, adding that anybody, be it delegates or supporters of any aspirant would be made to face the law.

‘’We are not here (Eagle Square) to joke. We will ensure anybody caught faces the wrath of the law. We’re monitoring every step being taken by all the political actors,’’ the official pleaded anonymity after speaking to our correspondent.

The spokesman for the commission, Wilson Uwujaren, could not be immediately reached when filing this report.

Meanwhile, it was learnt that various support groups of all aspirants have begun to re-strategise for their adopted and preferred candidate.