The governor-elect of Bauchi state, Senator Bala Mohammed has accused the governor of the state, Mohammed Abubakar of employing the services of anti-graft agents to… 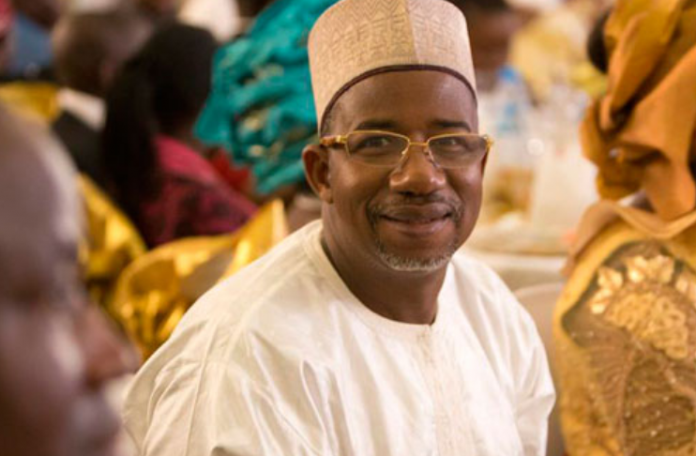 The governor-elect of Bauchi state, Senator Bala Mohammed has accused the governor of the state, Mohammed Abubakar of employing the services of anti-graft agents to smear his reputation ahead of the swearing-in billed for May 29.

Bala Mohammed is due to appear in court today at Court 26 FCT High Court Maitama in Abuja to face charges bordering on false declaration of assets.

The Economic and Financial Crimes Commission, EFCC claimed that Mohammed failed to declare all his assets in his previous trials. The EFCC in turn has filed a six-count charge according to available information.

Ibrahim Danlami, a media aide of the governor-elect,  said that Governor Abubakar who had initially accepted defeat and congratulated Bala Mohammed following the conclusion of the elections, turned around and withdrew his congratulatory message and headed to the election tribunal after the governor-elect pledged to probe the activities of the Abubakar administration.

“And if the Speaker of the House of Representatives, Yakubu Dogara has discovered some documents which shows that over 2,000 ghost workers have been inputted into the salaries and arrears of Bauchi State in the last four years and over N400bn has come to Bauchi and we cannot see anything that has been done for N5bn, if I don’t do it (probe him), then I have abdicated my responsibility,” Bala Mohammed said in a recent interview.

“Some forces within the ruling party have perfected plots to smear the reputation of the Bauchi State Governor-Elect, Senator Bala Mohammed using the Economic and Financial Crimes Commission [EFCC] and a section of the media  as pliable tools. The modus operandi of the forces is to dust up old and abandoned cases against the governor-elect with the EFCC and brandish them as fresh cases all in a desperate bid to blackmail him and deflate his soaring popularity in Bauchi State,” Danlami said in the statement.