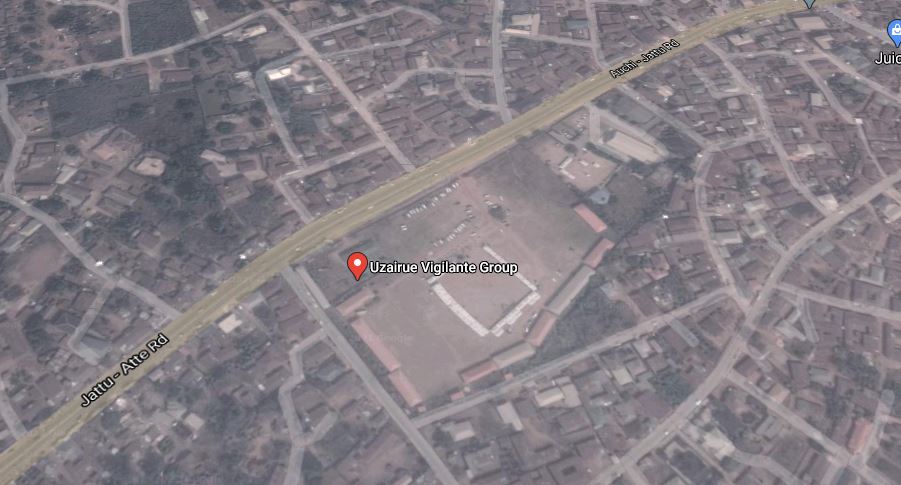 The women in their hundreds protested to the palace of the traditional ruler, Chief Braimah Alegeh, to register their displeasure over what they described as wanton destruction of crops and farmlands.

Mrs Rose Ekhalumhe, who spoke on behalf of the protesters, said the herdsmen have destroyed their farmland and crops.

“They want to create hunger for us. They will enter our cassava farm, uproot the cassava and feed their cattle and the cattle will destroy the remaining crops.

“Yam barns are not spared in this destruction by herdsmen and their cattle,” she said.

Chief Alegeh, assured the protesters that their grievances would be channelled to the appropriate authorities for action.