Operatives of the Edo State Security Network have arrested four suspects over alleged murder and burning of a body in the Benin metropolis. Daily Trust… 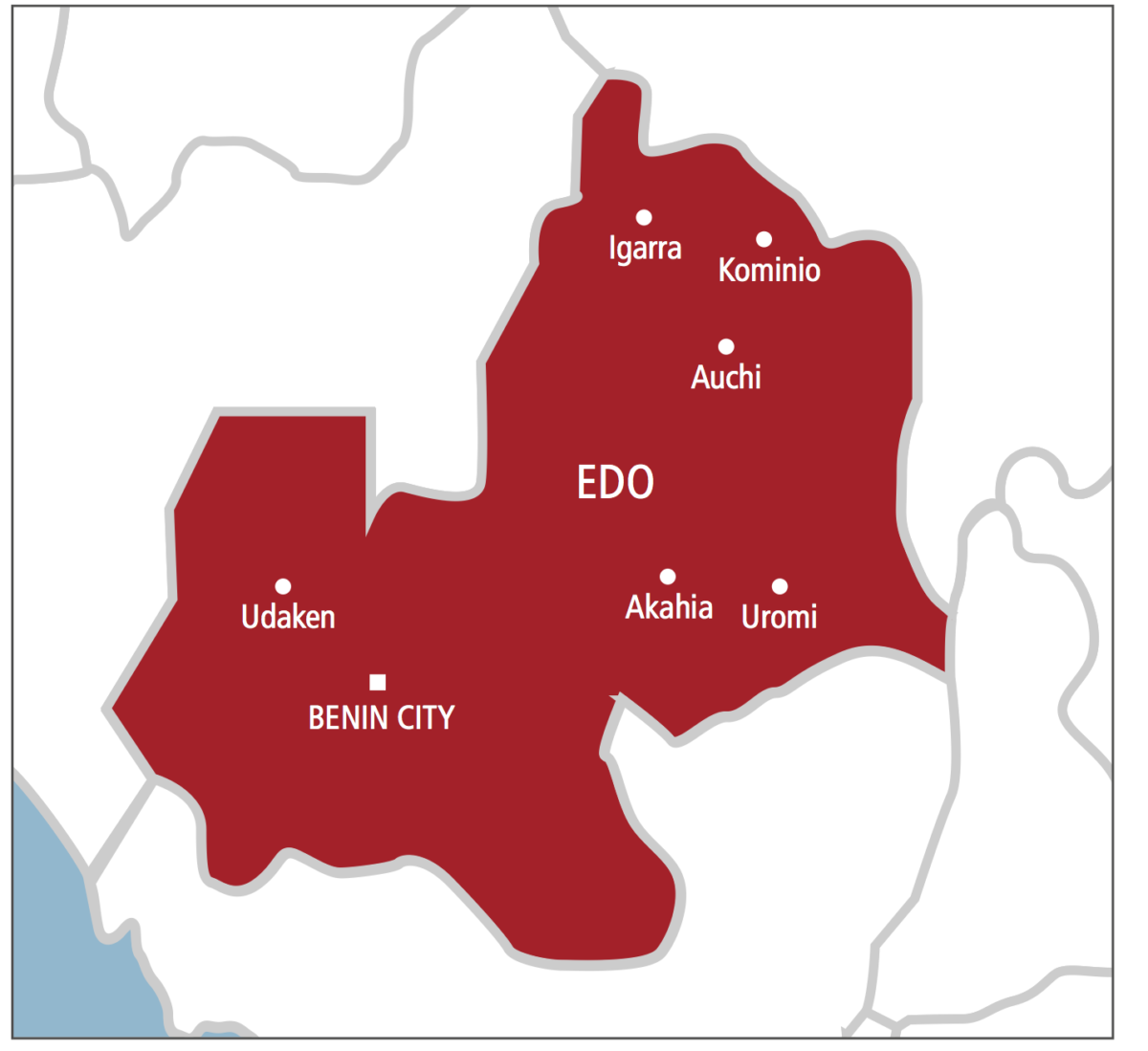 Operatives of the Edo State Security Network have arrested four suspects over alleged murder and burning of a body in the Benin metropolis.

Daily Trust reports that the corpse was found on the premises of the former School of Nursing Hostel by Edo Specialist Hospital, Benin City, following a tip off by a driver.

Omomia said, “Our men were out on a normal routine patrol and got a tip off that there was a man staying at an abandoned building and that there was a corpse lying there. My men went there and saw a corpse butchered and burnt.”

He said four suspects had been arrested and handed over to the police for further investigation and prosecution, adding the prime suspect, Nwafor Azubuike, was found at the same building where the corpse was discovered.

“Nwafor Azubuike who claimed to be staying in the place, said he knows the victim and had a chat with him few days ago.

“Looking at the building itself, we believe it is a den where they carry out most of their nefarious activities. We also discovered lots of human hair around the area, likely belonging to ladies,” he said.