The Edo State Government has disclosed that residents have lost over N1.5 billion to land-grabbers in the state. The state Commissioner for Communication and Orientation,… 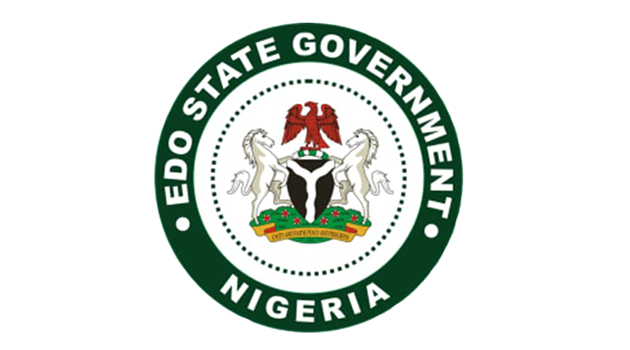 The Edo State Government has disclosed that residents have lost over N1.5 billion to land-grabbers in the state.

The state Commissioner for Communication and Orientation, Chris Nehikare, disclosed this in an interview with journalists in Benin.

He said the residents were defrauded of the amount through sales of government land by land grabbers in the state to the tune of N1.5bn.

“Now, they are threatening the government and its staff, and come to the secretariat doing rituals in an attempt to threaten the peace of the state,” he said.

While restating the government’s commitment to end the activities of land-grabbers and sanitize the state’s environment, he said six mischief makers who, in the guise of a protest, stormed the Edo State Secretariat armed with dangerous weapons and charms, threatening the lives of workers and others at the complex, have been arrested.

“We had a full day last week for victims of land grabbing as we had a stakeholders’ meeting for victims to discuss with the government and we had a productive discussion,” he said.

Nehikhare assured that the government will not relent in its commitment to rid the state of land grabbers.