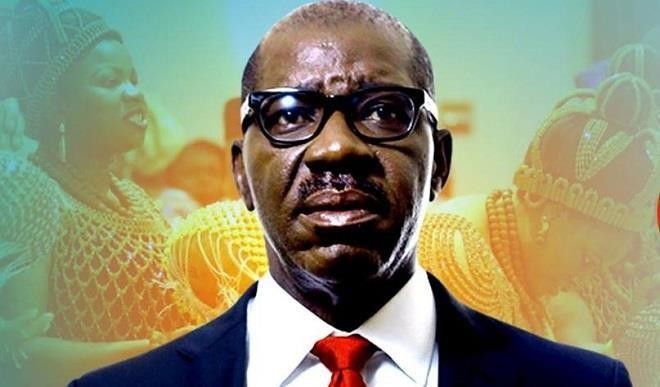 Edo state chapter of the All Progressives Congress (APC) has denied reports that the state governor, Godwin Obaseki, met with two Peoples Democratic Party (PDP) governors, to strategise on a fresh platform to seek re-election if  the National Chairman of the APC, Comrade Adams Oshiomhole deny him the APC gubernatorial ticket.

A statement signed by the Special Adviser to the Governor on Political and Community Matters, Chief Osaro Idah, said Obaseki has no intention of leaving the APC, where he has firm support at the state, local governments, wards and units level of the party.

He was reacting to a report published in a national newspaper of July 16 that Obaseki  met with two PDP governors  to negotiate other platform for his re-election if APC denied him ticket.

“We want to advise the media houses and members of the public to be wary of stories like this planted by detractors of the governor and Edo chapter of the APC. These persons are threatened by the wide acceptance and support which the governor enjoys from his people.”

According to him, the governor’s popularity within the party and across the state is overwhelming, adding that few deviant within Edo APC and their sponsors in Abuja are trying to cause trouble in their own home while seeking refuge elsewhere.

“Beyond Edo State, Obaseki’s growing popularity and influence within the APC recently earned him the position of Vice Chairman of the Progressive Governors Forum, a position he has tremendous respect for,” he said.