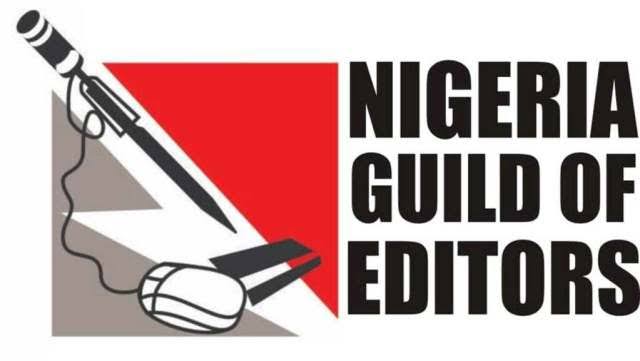 The Nigerian Guild of Editors (NGE) has urged governments at all levels to guarantee the right to access to public information which is in line with the Freedom of Information Act (FOIA) and other international instruments.

The Guild, in a statement yesterday to commemorate the International Day for Universal Access to Information, said the right to access public information is an indispensable element of a democratic space, which enables citizens to hold their elected representatives accountable for the decisions they make and the ways in which they spend public fund.

The NGE, in a statement by its President and General Secretary, Mustpha Isah and Iyobosa Uwugiaren respectively, expressed concern that 12 years after former President Goodluck Jonathan signed the FOIA, agencies and ministries of government had continued to deny citizens access to information.

According to the Guild, if governments at all levels are truly serious in fighting corruption, then, access to information is an essential tool in the war against corruption.

“It enhances democratic accountability and transparency, detecting corrupt practices and enabling participation in the development of anti-corruption policy and law; and deepen trust among citizens and their governments.

“Citizens access to government-held information enables individuals to understand the role of government better and its decisions. With an informed citizenry, governments can be held accountable for their policies, and citizens can more effectively choose their representatives, especially as we approach 2023 general elections,” the Guild said.