After 17 years wait, moving to more conducive property in Abuja 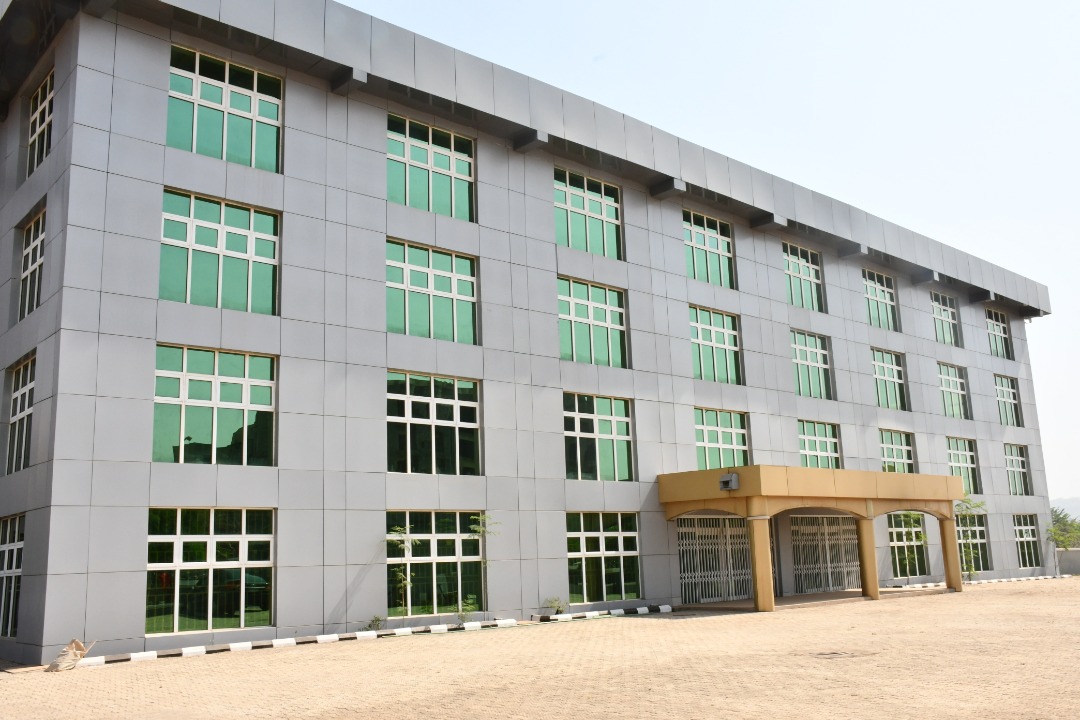 The headquarters of the ECOWAS Community Court of Justice on 10 Dar Es Salaam Street, Wuse 2, Abuja, set up in 2001 pursuant to the 1993 revised treaty of the Economic Community of West African States, ECOWAS, has become a beehive of activities as staff prepare to relocate to the Court’s new building provided by the Nigerian government.

For a court with a defining human rights mandate, delivering on expectations have not been easy for the Judges and Staff working from the cramped environment of two disparate offices, the main office and an annex, which was rented in 2007 in a desperate short-term effort to redress its desperate   accommodation challenges.

Understandably, this short-term effort came with the attendant challenges of coordination.

But with the provision in 2020 of a replacement office building in a serene environment, the Court is braced for a new lease of life with plans afoot to relocate to the bigger facility that will enable it to house all its departments and staff under one roof.

In order to realise this, it had to work under the rules with the host government which is obligated under the headquarters agreement- between ECOWAS and Nigeria to provide furnished accommodation to the Court.

As it is today, a property located at the Gudu district of Abuja was identified by the FCTA and on inspection, deemed acceptable by the Court for its purpose

The provision is the culmination of the latest effort to secure accommodation for the Court which began on 30th Sept 2015 during the visit of a delegation of the Court to the Minister of the FCT, Alhaji Mohammed Musa Bello.  It was during these discussions with the last college of judges of the Court that he pledged that Nigeria will fulfil its obligation to the Court by renting a property for a temporary period of two years while efforts are being made for a permanent building with the specificities of the Court.

In the aftermath of the visit, the process for securing the building went through a variety of processes including approval by the Federal Executive Council and the No objection of the Bureau of Public Enterprises ultimately resulting in the identification of the present property.

The Gudu building was identified by BESTCO Engineering Nigeria Ltd and on inspection by the Court at the invitation of the FCT, found suitable for the use of the Court.

Once payment issues were settled by the FCT, the Court planned to begin the process of partitioning the property to fit its departmental and other space needs.

In keeping with the financial regulations on the threshold for the award of contracts that the Court could initiate and conclude on its own, the ECOWAS Commission was involved. Working together, the procurement departments of both institutions worked hard in the weeks before the Christmas holiday to develop the bidding documents for the engagement of a contractor for the partitioning.

Request for bids was published on the Court’s web site on 18th December 2020 and in The Guardian newspaper of 28th December 2020 in line with the ECOWAS procurement requirement. The bids were also published in the Ecowas Offices in all member states upon the Instructions of the President of the Ecowas Commission. The bid request closed on 19th January 2021.

Speaking on this development, head of information and communication of the Court, Sunny Ugoh said: “we are delighted that the process is nearing its end and wish to commend the Federal government of Nigeria for living up to its obligation and commitment”

He said “every stage of the process was owned by the host Government” adding “the Court was only contacted when necessary as the process went on for concurrence on issues of location, size and caliber of property befitting for an international organization of its kind.”

Furthermore, Mr. Ugoh said “the process of award for partitioning of the leased property is still ongoing through the Community procurement process” pointing out that “no contract for the partitioning of the property has been awarded by the Court as some people are already speculating”

He further explained that all relevant departments – administration and finance – statutorily empowered to handle such issues are the ones leading the process for the award.

“I can tell you that any speculation of sidelining of relevant departments in the award process is as unfounded as it is mischievous,” he added.

*Anselm Okolo is an Abuja based journalist and can be reached via anyolo2000@live.com