Ebonyi State Government, on Thursday, handed over five schools to the Catholic Church in some parts of the State. The five schools are; King David… 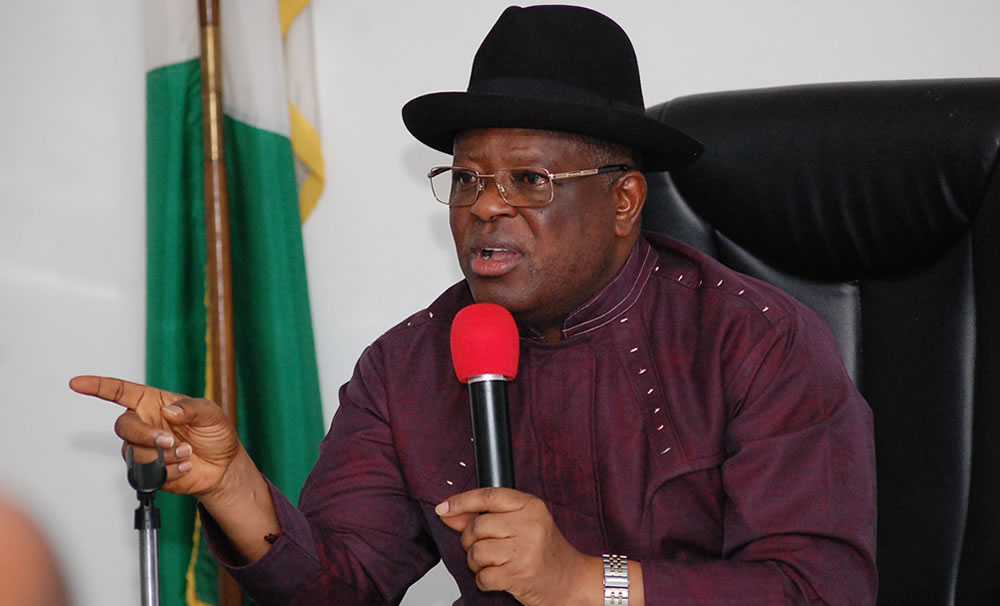 Ebonyi State Government, on Thursday, handed over five schools to the Catholic Church in some parts of the State.

Governor David Umahi, who performed the handing over ceremony of the schools to the Catholic Bishop of Abakaliki, Dr Michael Okoro, said his motive was to restore lost moral education as brought by missionaries in the past.

“Part of the problems of the society is that the moral education the missionaries brought to us, is no longer there.

“So, we started to dream a dream on how to raise excellent children, how to have something special that Ebonyi will be known for,” he explained.