The sit-at-home order issued by the outlawed Indigenous People of Biafra (lPOB) crippled activities in Ebonyi and Anambra states. 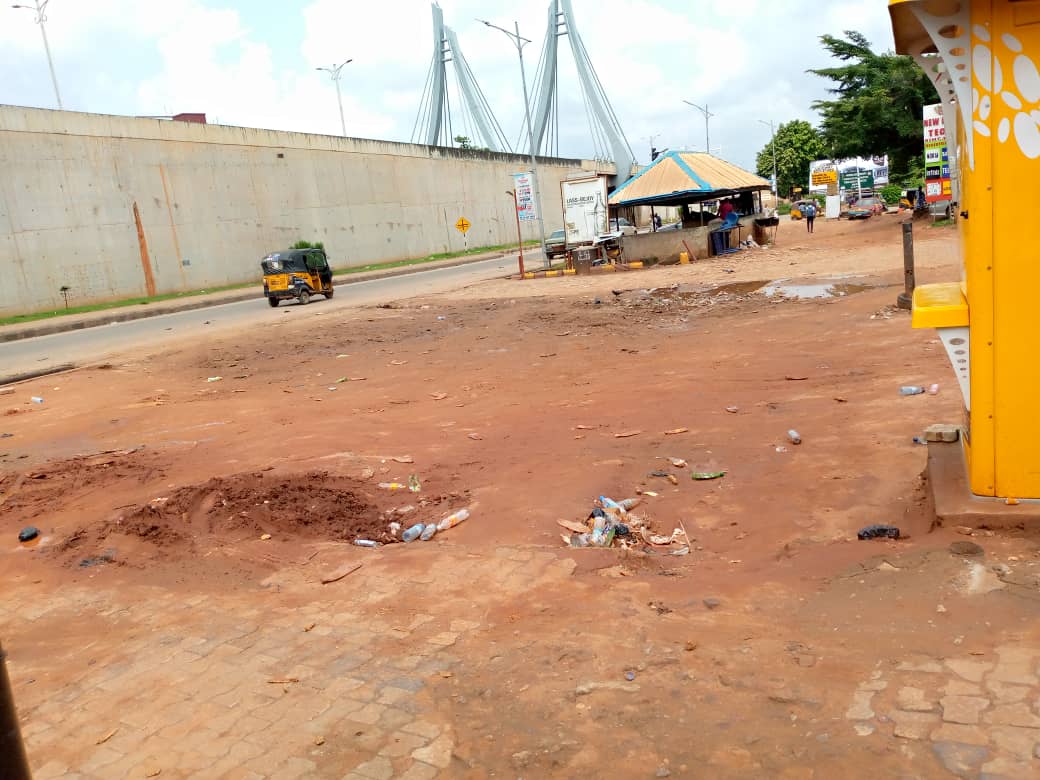 The sit-at-home order issued by the outlawed Indigenous People of Biafra (lPOB) crippled activities in Ebonyi and Anambra states.

On Sunday the governor of Anambra State, Willie Obiano, and his Ebonyi counterpart, David Umahi, urged residents to ignore the sit-at-home order meant to protest the detention of IPOB leader Nnamdi Kanu.

Daily Trust correspondent in Abakaliki, the capital of Ebonyi, observed that primary and secondary schools didn’t open for classes.

The sit-at-home has been largely without incident, but in some areas have come reports of attacks on business owners who opened shop.

Interstate transport was on hold apart from tricycles and motorcycle seen doing business as at 12 noon Monday.

It was learnt that there was a heavy security presence in major strategic areas in the state.

In Awka, Anmabra State capital, banks, shops, supermarkets, motor parks and other business outlets were shut on Monday  in compliance with sit-at-home order by the indigenous peoples of Biafra IPOB.

However, the popular Eke-Awka market was opened but shops owners did not open their shops.
Meanwhile, civil servants in the state reported to duty in accordance with the directive given by Governor Willie Obiano for all workers to be in office or risk salary cut.
Our reporter, who monitored the event in Awka, discovered that all the banks along Onitsha-Enugu expressway shut their doors to customers.
The banks are Access Bank, First Bank, Fidelity Bank and Uba Banks.
Only their   ATM services were operational.
Also some street traders shut their shops and business premises for fear of being attacked.
Our reporter who also visited the Anambra State Secretariat discovered that workers came to offices only  to registers their names and immediately leave.
Daily Trust also gathered that workers  were calling  their colleagues to come over to write their  names  as registers were opened for those who reported to duty posts.
The popular Aroma and Tempt site motor parks that serve those travelling outside the state capital  were were totally shut and empty as no vehicle was at hand.
However, there was heavy presence of security men in the state, especially at strategic places.
Daily trust witnessed many security patrol vehicles moving around the state capital.
As of the time of filling this story, there was no reported case of violence in any part of the state