The Special Adviser to the President on Presidential Enabling Business Environment Council (PEBEC), Dr. Jumoke Oduwole, has said that the council will host host 4000… 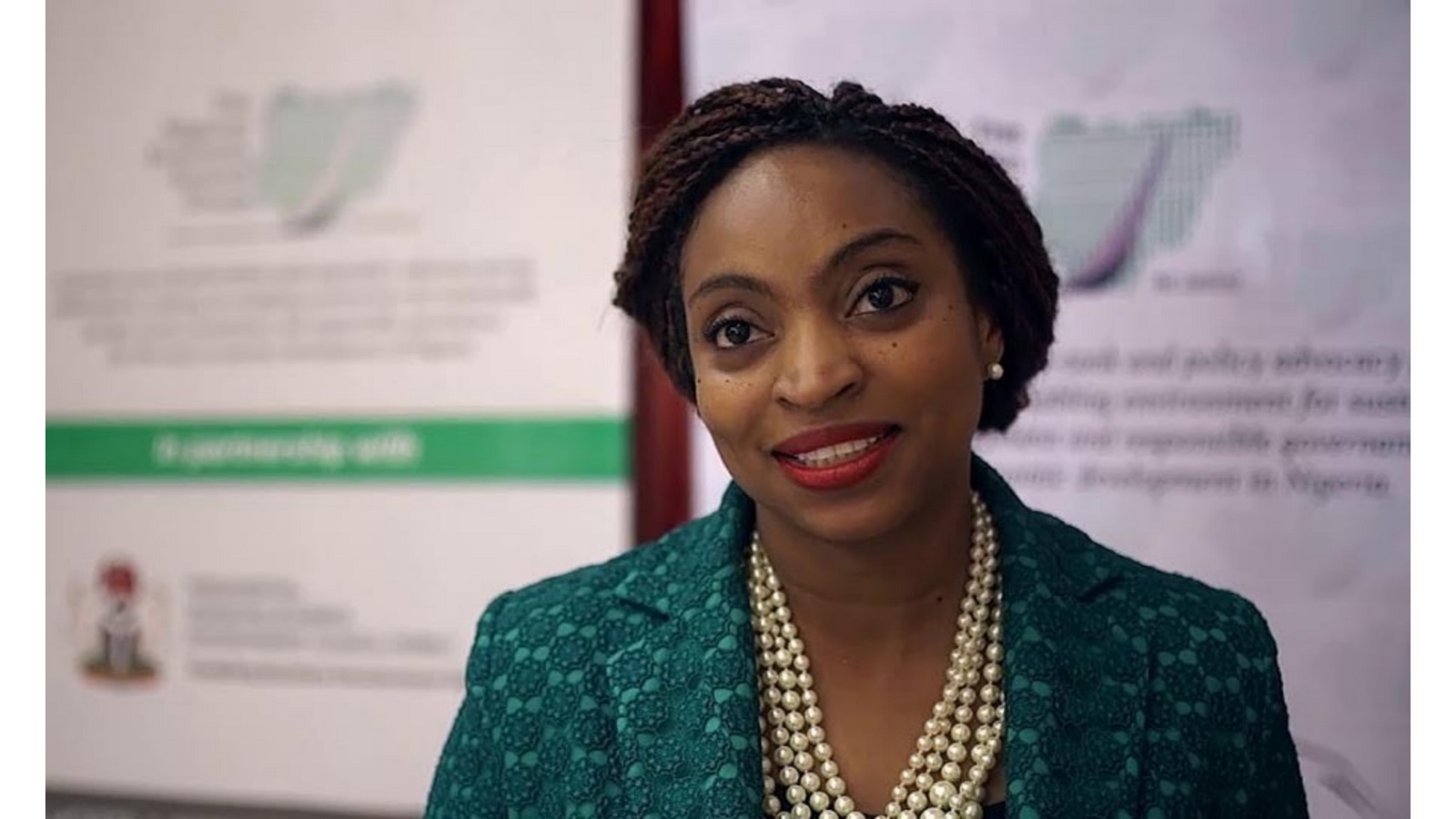 The Special Adviser to the President on Presidential Enabling Business Environment Council (PEBEC), Dr. Jumoke Oduwole, has said that the council will host host 4000 Nigerians on October 1 and 2 in Abuja to celebrate its six years of operations.

She said Small, and Medium Enterprises (SMEs) owners, and civil servants, among other relevant government agencies’ officials would also be honoured to a play titled, ‘The Future is here’.

According to her, the event is part of activities to mark the Independence Day celebration in October.

Daily Trust reports that the PEBEC was set up in July 2016 by President Muhammadu Buhari to remove bureaucratic constraints to doing business in Nigeria, and make the country a progressively easier place to start and grow a business.

Oduwole said the play is a gamut of business reforms designed to create awareness, further communicate and engage its target audience in celebration of Nigeria’s Independence Day.

“The ease of doing business, now, in six years period we have done quite a number of reforms for small and medium enterprises, and men and women who have helped deliver these reforms are none other than our public and civil servants across Ministries, Departments and Agencies, at all arms and levels of government.

“As we all know Nigeria’s Independence is 1st of October, and this year, to celebrate Independence Day, PEBEC is staging a play production, on the 1st and 2nd of October.

“We have four shows, two on the 1st and two on the 2nd and the reason why we are doing this is that we feel it is important to celebrate men and women who have delivered the reforms we have been able to accomplish so far in the ease of doing business interventions,” Oduwole said.

“The future is here is an excellent musical that creates awareness for Government reforms to create an enabling environment for SMEs and the resolve of the people, a new tribe to do what is right,” Oduwole said.

The presidential aide who is also the Secretary of PEBEC said that the fourth quarter of 2022 would witnessed the launch of the second PEBEC Report which, would hold mid October and PEBEC performance Award slated for December 1, 2022.