Data released by the Nigeria Inter-Bank Settlement Systems (NIBSS) has revealed that transactions worth N33.2 trillion were performed electronically in August through the NIBSS Instant… 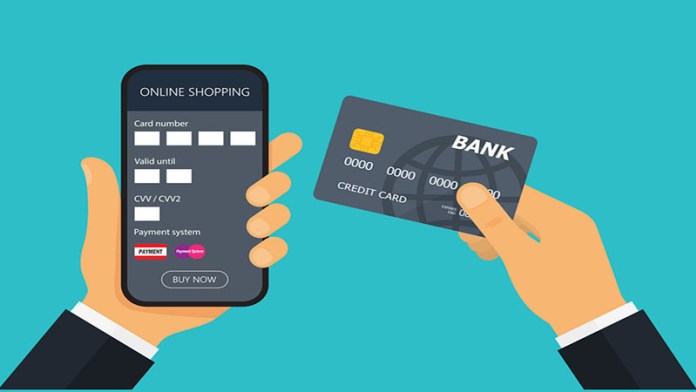 Data released by the Nigeria Inter-Bank Settlement Systems (NIBSS) has revealed that transactions worth N33.2 trillion were performed electronically in August through the NIBSS Instant Payment platform (NIP).

The latest figure brings the total value of e-payment deals in the last eight months to N238.7 trillion.

The NIBSS data also shows that the August 2022 record came as an all-time high e-payments value recorded in a month since the deployment of the platform.

The surge in electronic transactions shows that more Nigerians are embracing the cashless policy of the Central Bank of Nigeria (CBN).

According to NIBSS, the value of e-payment recorded was a reflection of the increase in the volume of deals within the month.

The NIP volume rose to 448 million in August, showing a 10.6% increase over 405 million recorded in July.

The NIBSS Instant Payments (NIP) is an account-number-based, online-real-time Inter-Bank payment solution developed in the year 2011 by NIBSS. It is the Nigerian financial industry’s preferred funds transfer platform that guarantees instant value to the beneficiary.

According to NIBSS, over the years, Nigerian banks have exposed NIP through their various channels, that is, internet banking, bank branch, Kiosks, mobile apps, Unstructured Supplementary Service Data (USSD), POS, ATM, etc. to their customers.