The management of MultiChoice Nigeria Ltd, owners of DSTV Satellite Pay-TV service provider has said they cannot offer Pay-As-You-Go service to its subscribers in Nigeria.… 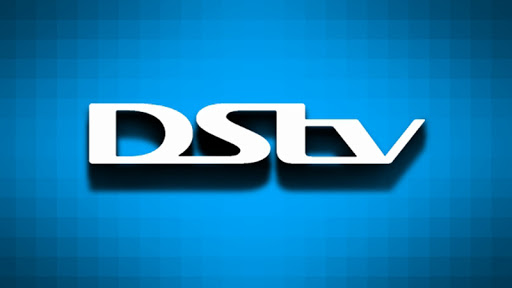 The management of MultiChoice Nigeria Ltd, owners of DSTV Satellite Pay-TV service provider has said they cannot offer Pay-As-You-Go service to its subscribers in Nigeria.

The CEO Mr. John Ugbe, said this before the House of Representatives Ad Hoc Committee investigating the non-implementation in Abuja on Monday.

He said it was not technically and commercially possible for the company as it lacks the technology and is not being offered in pay television service, noting that Pay-Per-View is being confused with the Pay-As-You-Go service done by telecommunications firms.

He said pay television service providers don’t determine when a subscriber is connected and the channels he is watching.

“The economies of scale model employed by broadcasters mean that subscribers pay less. We are yet to see a pay-TV business anywhere in the world that does Pay-As-You-Go in the sense intended here. We do not believe the model is technically or commercially feasible,” he added.

However, the chairman of the Ad hoc committee, Unyime Idem (PDP, Akwa Ibom) stated that Section 315 and 901 of the NBC code prohibit Content Exclusivity and allow for local content participation.

“We will like your organisation to henceforth comply forthwith so as to allow for healthy competition in the broadcast industry,” he said.

Deputy Chairman of the committee, John Dyeg (PDP, Benue) faulted the claims by MultiChoice MD on the reason for their inability to offer the service in Nigeria.

Other members of the committee who also toed the same line, resolving to invite the minister of information, the National Broadcasting Commission (NBC), director-general and other experts on the issue.