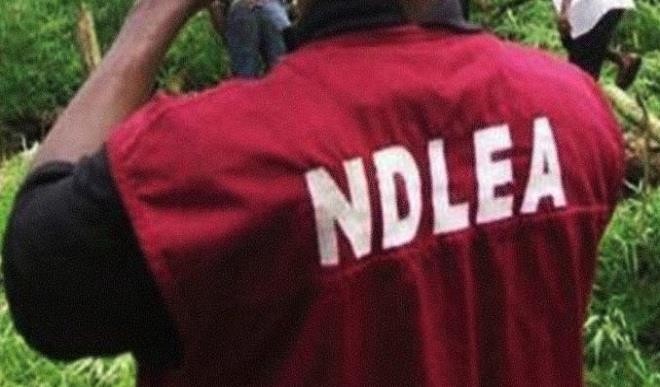 The National Drug Law Enforcement Agency (NDLEA) yesterday raised an alarm over what it referred to as the increasing rate of smuggling of illicit drugs by suspected criminals through the waterways.

The alarm came as Nigerian Customs Service (NCS) operatives of the Western Marine Command announced it has intercepted N32 million worth of Indian hemp along the Badagry waterways.

Eko Trust learnt that the drugs were being ferried into Nigeria from Ghana when it was intercepted by the NCS officials.

Briefing journalists at the headquarters of the NCS Western Marine Command during the official handing over of the seized drugs to the NDLEA, the drug agency’s zonal commander, Seme Command, Mr Essien Udotong, disclosed that smugglers of illicit drugs had resorted to the use of the waterways in transporting their cargoes brought in from coastal neighbours like Ghana.

The Controller, Western Marine Command, Boyiliya Binga, said that the owners of the haul abandoned their illegal consignments when they sighted men of the NCS.

Binga also disclosed that in the first quarter of 2019, the command seized 2,035 bags of foreign parboiled rice with a duty paid value (DPV) of about N44.973m, while it intercepted 1,308 cartons of frozen poultry products, cannabis and other items with a DPV of N90.967m also within the period.