A drug trafficker, 30-year-old Oluwaseun Akinmusanyo, is to spend the next 18 months in prison, a Federal High Court ruled in Lagos on Monday. Akinmusanyo… 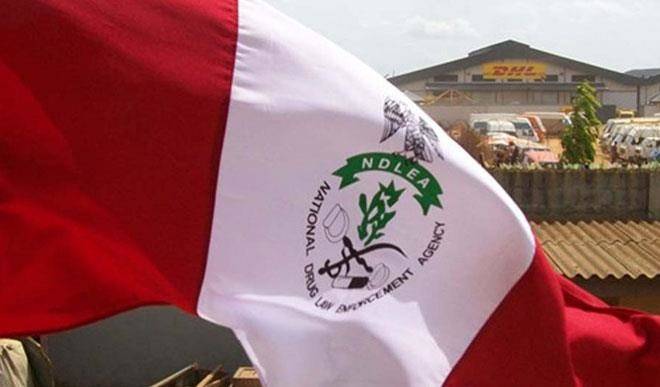 A drug trafficker, 30-year-old Oluwaseun Akinmusanyo, is to spend the next 18 months in prison, a Federal High Court ruled in Lagos on Monday.

Akinmusanyo was arraigned before Justice Hadiza Rabiu-Shagari by the National Drug Law Enforcement Agency (NDLEA) on a charge of drug trafficking.

He pleaded guilty to the charge.

Following his guilty plea, the prosecutor, Mr Jeremiah Aernan of NDLEA, had reviewed the facts of the case.

Aernan tendered in evidence a written statement of the convict, the bulk of drug exhibit, a request for scientific aid form, a drug analysis form, as well as remnants of the restricted substance.

The court accordingly admitted the evidence as exhibits.

Delivering judgment in the case, Justice Rabiu-Shagari found the accused guilty as charged and sentenced him to 18 months imprisonment beginning from the date of sentence.

In the charge, the prosecution had told the court that the convict committed the offence on Jan. 25.

According to the prosecutor, the convict was arrested at Boller Marshall Kilo, Surulere, Lagos, with the restricted narcotics (hemp) measuring 450 grammes.

The offence contravened the provisions of Section 11 (c) of the NDLEA Act, Laws of the Federation, 2004.

In his plea for mercy before his sentence, the convict begged the court to show mercy and give him another chance to live a “changed” and better life. (NAN)