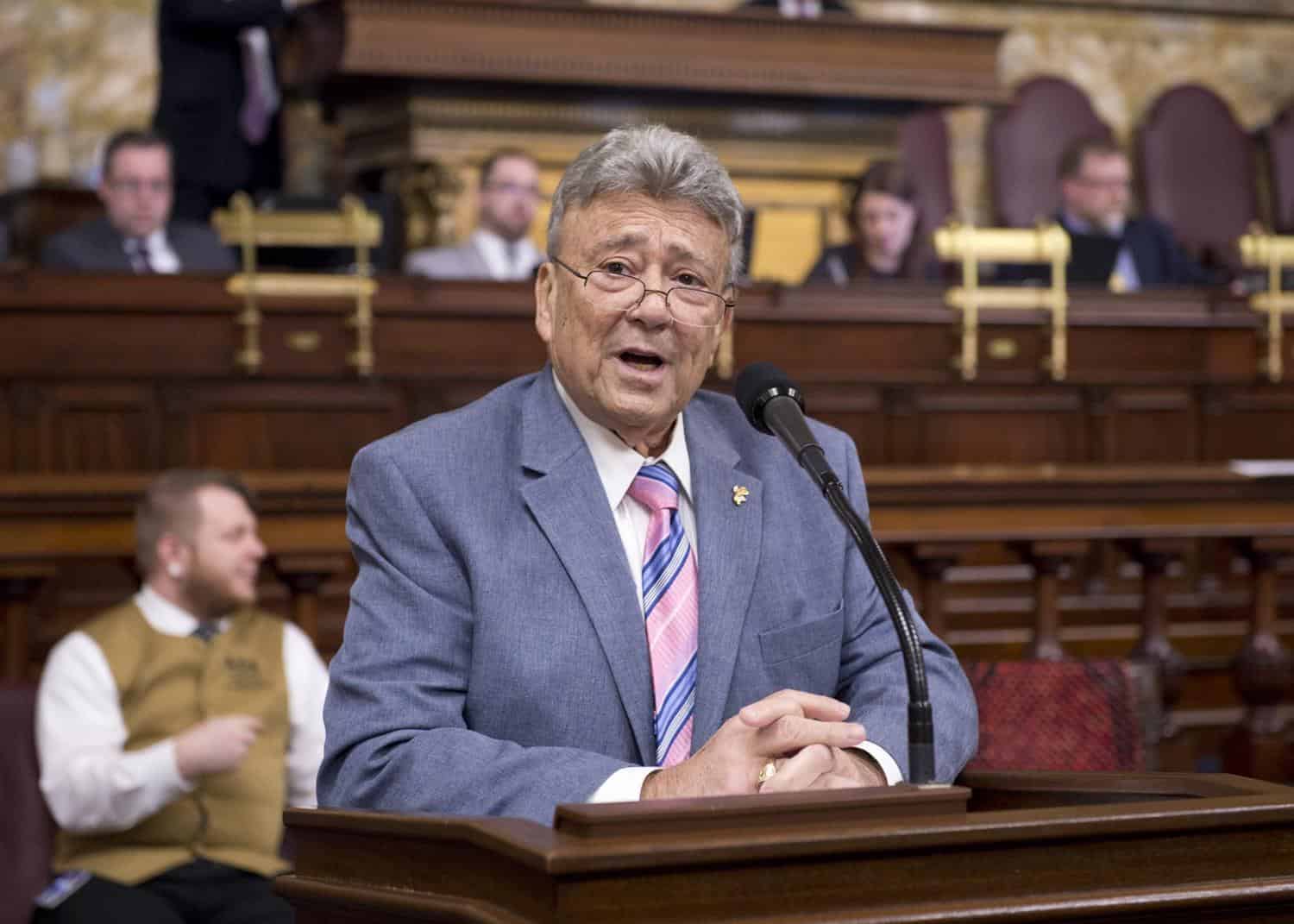 Democrat Tony DeLuca, a Pennsylvania state representative in the United States who died last month, was “reelected” during the midterm elections.

DeLuca died October 9, 2022, after a brief battle with lymphoma, a disease he twice previously beat. He died at the age of 85.

In a tweet, Pennsylvania House Democrats said, “While we’re incredibly saddened by the loss of Representative Tony DeLuca, we are proud to see the voters continue to show their confidence in him and his commitment to Democratic values by re-electing him posthumously. A special election will follow soon.”

Some observers speculate that many voters chose DeLuca knowing he was dead in order to force a special election rather than vote for his third-party opponent, according to local reporter Charlie Wolfson.

About eight US politicians of Nigerian descent were elected in the ongoing midterm elections in America.